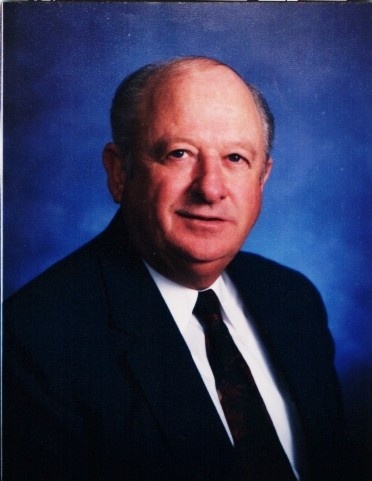 William Walter “Bill” Allen passed away Friday, November 27, 2020 in Hot Springs at the age of 88.  He was born November 4, 1932, the son of William Walter and Elizabeth Allen.  Bill was a graduate of Bismarck High School, Henderson State Teachers College, and The University of Arkansas.  He taught math and was the Director of the Computer Science Department at Ouachita Baptist University from 1966 until his retirement in 1998.  Bill, “Mr. Allen” also taught math at Waldo High School where he was the High School Principal.  The Waldo class of 1960 dedicated their Yearbook to him.  He was a Mason, U.S. Air Force Korean War Era veteran, an avid fisherman and hunter.   He was the most comfortable when on his tractor at his Richwoods farm.

His optimism is only surpassed by the pride and love he had for his family.

Visitation will be Monday, November 30, 4:00 – 6:00 PM at Ruggles-Wilcox Funeral Home in Arkadelphia.  Graveside Service will be on Tuesday, December 1 at 2:00 PM at the DeRoche Missionary Baptist Cemetery in Bismarck with son-in-law Dr. Walter (Bubba) Smith officiating.

State of Arkansas mandates face coverings and social distancing will be practiced.

Memorials may be made to the Ouachita Baptist Scholarship Education Fund in his memory.

To order memorial trees or send flowers to the family in memory of William "Bill" Allen, please visit our flower store.