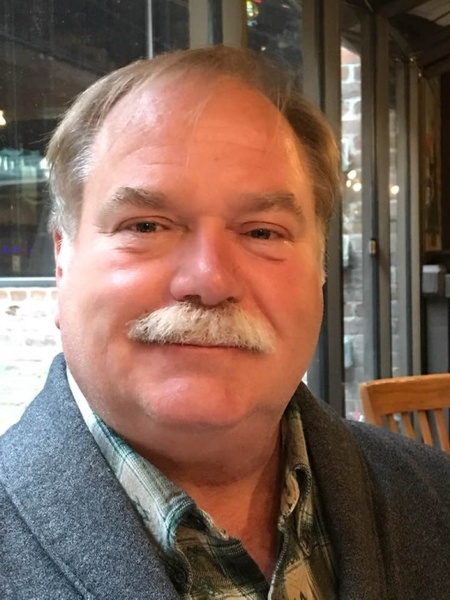 Vince “Duke” Loy, age 63 of Bismarck, passed away March 17, 2020 at his home. Duke as he was known by his friends and family was born September 11, 1956 in Arkadelphia to Claudie and Barbara (Wright) Loy.

Duke was a master machinist as well as motor builder and owner of Precision Engines. He was currently working with Gwatney Performance Innovations in Arkadelphia. Duke was a cowboy, he loved horses, motorcycles, and hot rod cars.

Duke is preceded in death by his father, Claudie Loy and first wife Cindy Loy. He is survived by the love of his life, his wife of 22 years Patricia Thomas Loy, his mother; Barbara Wright Loy of Malvern, three children; Cody Loy of Peyton Co, Niki Loy of Bismarck, and Evan Loy of Hot Springs, his brother; Jackie Loy of Bismarck and five grandchildren.

We encourage you to watch the live stream of the Funeral Service at 10:00 a.m. Saturday, March 21st at Ruggles Wilcox Facebook page

To order memorial trees or send flowers to the family in memory of Vince "Duke" Loy, please visit our flower store.