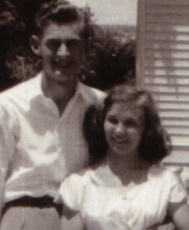 Visitation will be held from 1:00 p.m. Monday, November 18, 2019 at Second Baptist Church until the Funeral Services begin at 2:00 p.m. Brother Matt Parker officiating with interment to follow at Rest Haven Memorial Gardens.

To order memorial trees or send flowers to the family in memory of Vernice Johnson, please visit our flower store.
Send a Sympathy Card