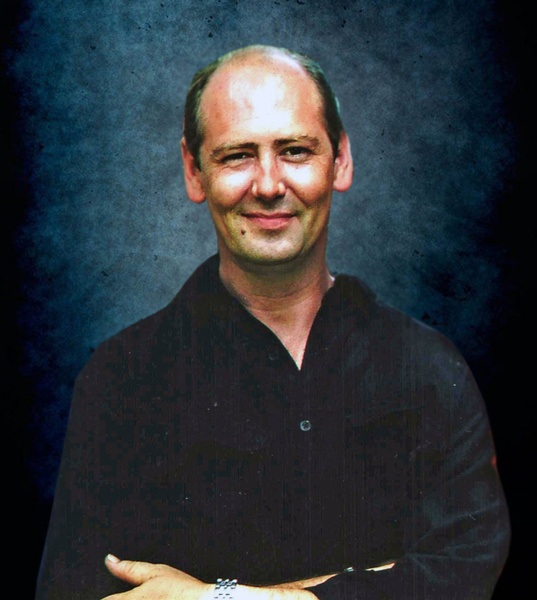 Troy Don Smith age 51, of Arkadelphia passed away Tuesday, April 27, 2021 at his home. He was born Wednesday, April 15, 1970 to Robert and Shirley Joyce Phillips Smith.

Troy was the youngest of six children but by no means the least of them.  If anything, Troy was a better accumulation of all his family (siblings and parents) as he reflected Goodness, Kindness, Subtleness of Thought leading to 'Specialness' of speech.  His actions were never ones of Doubt, Anger, Hopelessness, or even Despair, but a true and genuine belief and knowing that "God is with Me wherever I go; and wherever I am, God is there with me."  So, his actions and beliefs that he left us to reflect by can also never be considered least.  Quite the Contrary - Great and First of all Memories we will live by of Troy and in sharing these truths about Troy, I know that he wanted to make a final reflection to his family as he saw Death as simply another 'one' day part of Life; and he wanted everyone to know that the words written below was how he felt about his Death, looking back from and over his Life; so, he asked me to share:

By Way of our Society; No Burden - No Hurry!

For Sticks I have Felt; For Stone I've Thrown;

But neither Fracture my Sleeping Gypsy.

For my eyes are Closed.

My Heart beats not; My Cheeks - No Stain

For Peace and Tranquility are but 'Mine Own'

This World, a rather diminished place for Insecurities Carved in Stone.

Death by not an Ugly Voice; nor, an Ugly Face

But a Comfort to those who Live:  Human Race!

Funeral services will be held 10:00 AM, Saturday, May 1 st at Ruggles Wilcox Funeral Home. Family visitation will be held Friday evening, April 30, 2021, 5:15 pm at the funeral home; with regular visitation from 6:00 pm - 8:00 pm.  Interment will be held at Hart Chapel Cemetery, Curtis.

To order memorial trees or send flowers to the family in memory of Troy Smith, please visit our flower store.