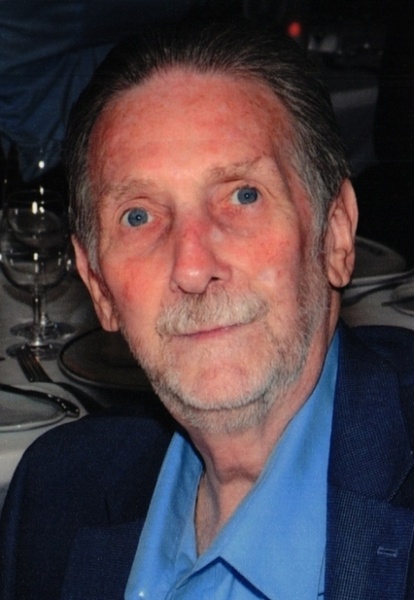 Tommy Glenn Golden, 73, of Garland, Texas, passed away December 13, 2019.  He was born October 1, 1946 in Hot Springs, Arkansas to Morlton and Lavern Golden.  He graduated from Bismarck High School in 1964.  He moved to Dallas where he found his calling in building maintenance.  He collected coins, firearms and NASCAR memorabilia.  Tommy loved his lake house on Lake Hamilton, he especially loved having his family over to fish and for cookouts.

He was preceded in death by fathers, Morlton Golden and Walter Ridgway; mother, Lavern Ridgway; and brother, Philip Golden.

To order memorial trees or send flowers to the family in memory of Tommy Golden, please visit our flower store.