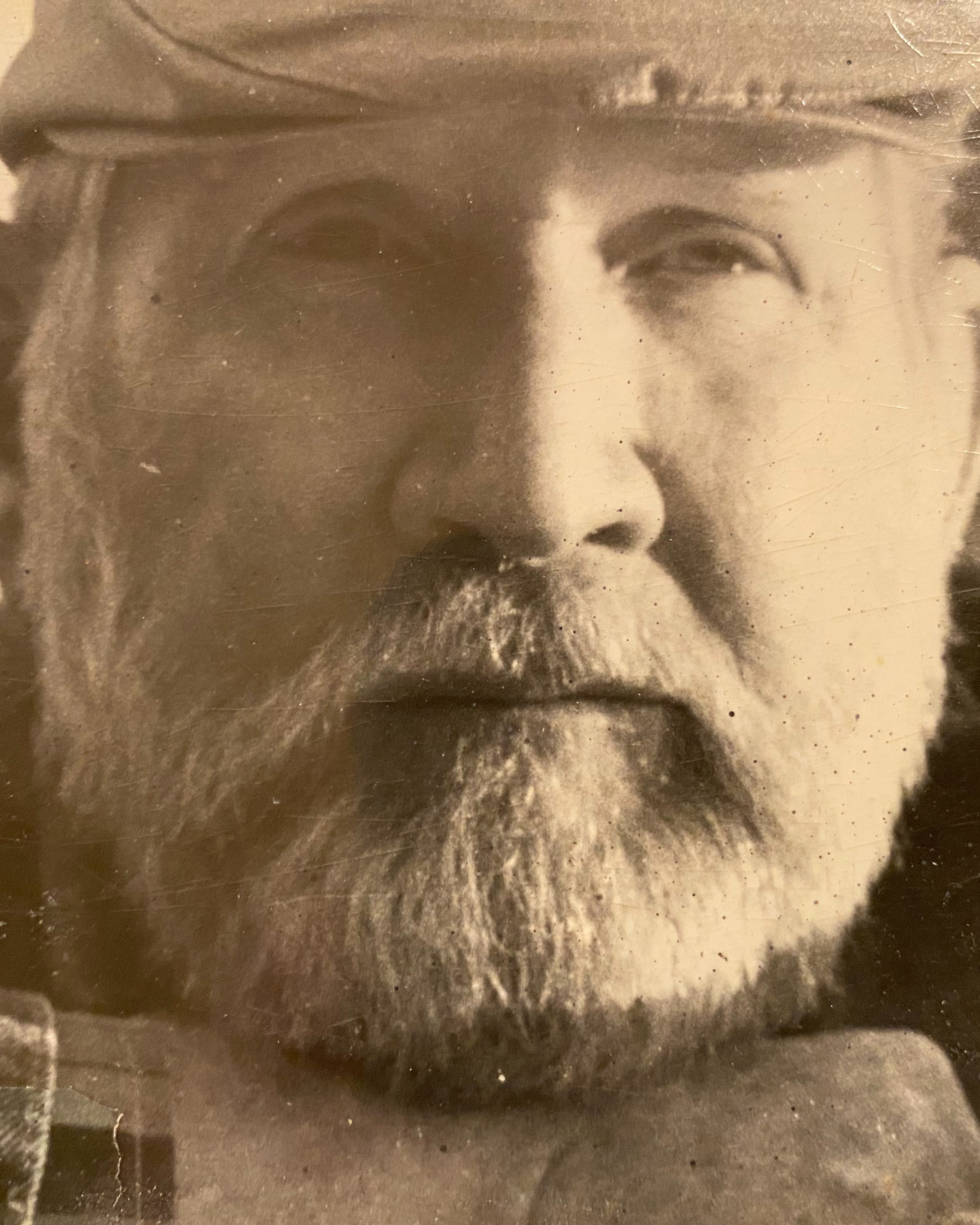 He was a faithful member of The Amity United Methodist Church and a proud supporter of The Disabled Veterans of America. Thomas was very devoted to his family, his friends and his church.  He loved to hunt and fish, and he also served as a camp host for the Corps of Engineers for ten years, where he made many friends.

Thomas served his country during The Korean War aboard the USS Oriskany with The United States Navy.  Thomas worked as a superintendent for Pavement Specialist Inc. for thirty years.  During that time, he was as a mentor to many of his younger workers.

Funeral services will be held Wednesday, November 2nd at 10:00 a.m. at the funeral home with Brother John McAnally officiating.

To order memorial trees or send flowers to the family in memory of Thomas Eugene Hollingshead, please visit our flower store.