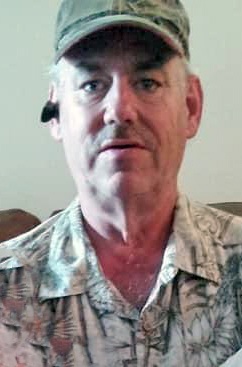 Shawn Stingley Jackson, age 60, of Little Rock, passed away peacefully in his sleep at his home on August 2, 2021.

Shawn Jackson was born on October 21, 1960. Little Rock is where he called home with friends and family nearby.  Some of his fondest memories included spending time with his kids and grandkids. As a storyteller, he enjoyed hours at his local VFW, building friendships.  He was known for his willingness to always lend a helping hand to anyone who needed it.  He also loved fishing and grilling in his spare time.

A private burial service for the family will take place at a later date.

To order memorial trees or send flowers to the family in memory of Shawn Jackson, please visit our flower store.
Send a Sympathy Card