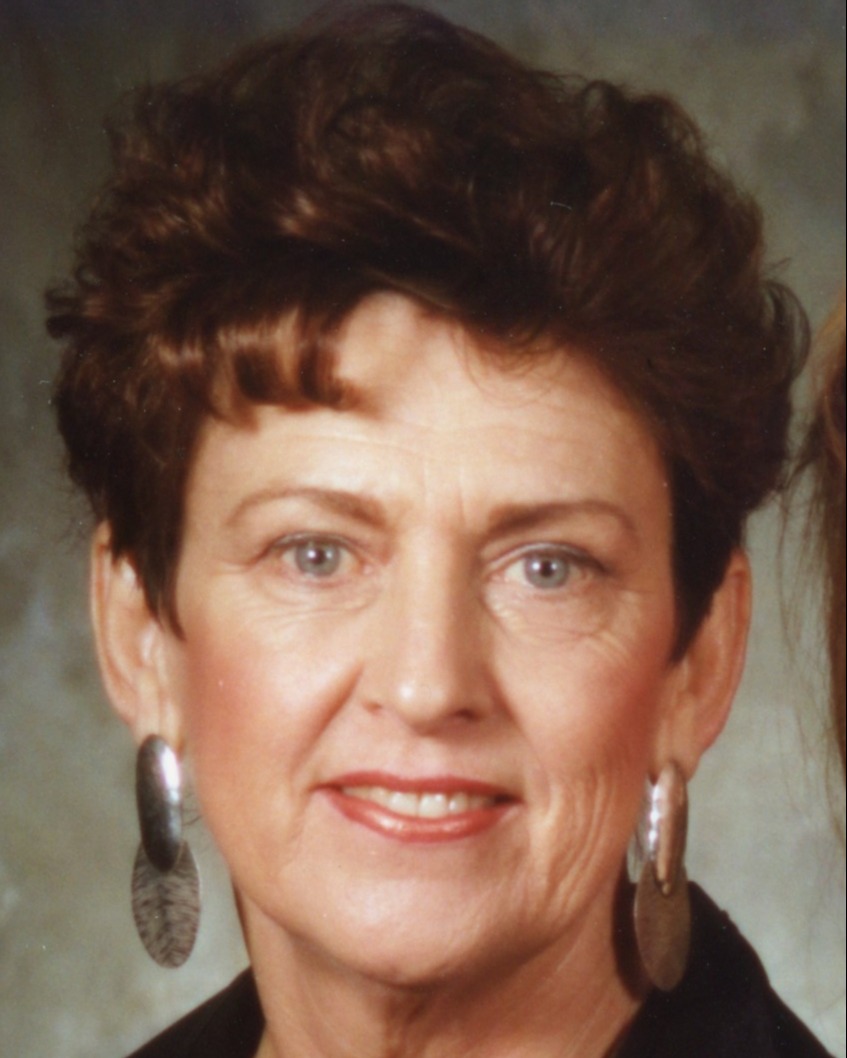 Known to friends as Sally, Sally was a registered nurse and worked in hospitals, private practice and for many years at the National Center for Toxicological Research in Pine Bluff, Arkansas. She was also a leader at Weight Watchers meetings, and had a devoted following in the WW community. Sally married Reid Beckel and his work as an engineer took them overseas where they lived in London, England for over 15 years. During these years Sally enjoyed traveling the world, collecting art, and the theater. Sally had a great sense of style and was also an accomplished cook. She loved to sing and dance and was quick to laugh.

She was preceded in death by her husband, her parents and eight of her nine siblings.

She is survived by her loving children, grandchildren, family and friends who will miss her very much.

She will be buried after the memorial service in a private, graveside ceremony for immediate family only.

Arrangements are under the direction of Ruggles-Wilcox Funeral Home.

To order memorial trees or send flowers to the family in memory of Sarah Beckel, please visit our flower store.