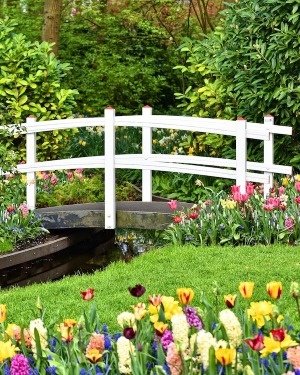 Sammie Marie Briery, age 76, of Camden, AR, died Monday, February 10, 2020, surrounded by her family. She was preceded in death by her father, Sam Matt Wilson, and mother, Alice Marie Green Wilson. She is survived by her husband, Virgil O. “Gig” Briery, her daughter, Sharrise Marie Briery-Sims, her son, Brandon Gig Briery, her “son of the heart” Dustin Orton (Christina, Elliot), her “Sister-Cousins” Carolyn Raye Powell and Carol Beth Copeland, and countless cousins, nieces, nephews, and grandchildren, both those related by blood as well those claimed by the heart.

Sammie and Gig met in 1959 on a church hayride and were married in 1961. Sammie was a devoted mother – not just to her own children, but also to thousands of children throughout South Arkansas and beyond. She was a “career volunteer,” having once been honored as Arkansas Volunteer of the Year as well as Camden Woman of the Year. She was a pioneering volunteer with the Camden Daffodil Festival, serving as treasurer of the organization for over 15 years. She served as Children’s Department Coordinator at Fairview United Methodist Church for more than 40 years, as a substitute teacher at Fairview Public Schools while her children were growing up, and later as Public Relations Officer at Heartland Community Bank.

Sammie asked that in lieu of flowers, donations be made to charity. The Sammie Briery Memorial Fund has been established to build a Music Garden to brighten the days of campers with special needs at Camp CAMP (bit.ly/SammieBriery). Fairview UMC in Camden, AR, has been her church home for more than 50 years, and memorials can also be made there to the Children’s Department Fund.

Her family invites friends and family to join them for a Celebration of Life at Fairview United Methodist Church in Camden, AR, at 2 pm on Saturday, February 15, 2020.

To order memorial trees or send flowers to the family in memory of Sammie Briery, please visit our flower store.