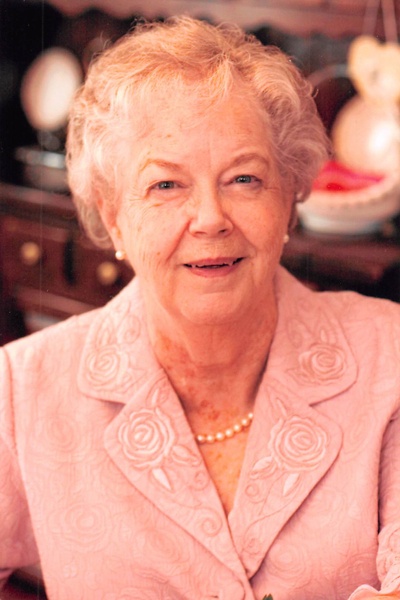 Ruth is survived by her husband, Donald Trissel of Normal, Illinois, her sister Lyvon Overton, her nephew Phillip Overton, her great-nieces Kristy Overton and Paige Mills and great-nephews Michael Overton and Christopher Hahn. She is preceded in death by her first husband Charles Douglas Orten to whom she was married for 36 years.

Ruth was born on October 18, 1937 in Arkadelphia, Arkansas to the late Clemet Willingham and Mamie Sue (Francis) Willingham. After finishing high school, she moved to Dallas and started a long career in banking. In Dallas, she met Mr. Orten, and they married in 1965.  Together they were active in their careers as well as in their church. They were one of the founding members of the Hebron Parkway Church of Christ.  After Charles’ death, Ruth joined First Baptist Church of Carrollton, where she was a member until her death.

In 1986, Ruth and Charles opened a travel agency with her nephew Phillip Overton. Ruth was active in managing that company until she retired.

Ruth married Donald Trissel February 10, 2007 and the couple enjoyed traveling and playing bridge for their 13 years of marriage.

Ruth will be remembered for her sweet spirit, gentle nature and strong faith in God.

To order memorial trees or send flowers to the family in memory of Ruth Orten-Trissel, please visit our flower store.