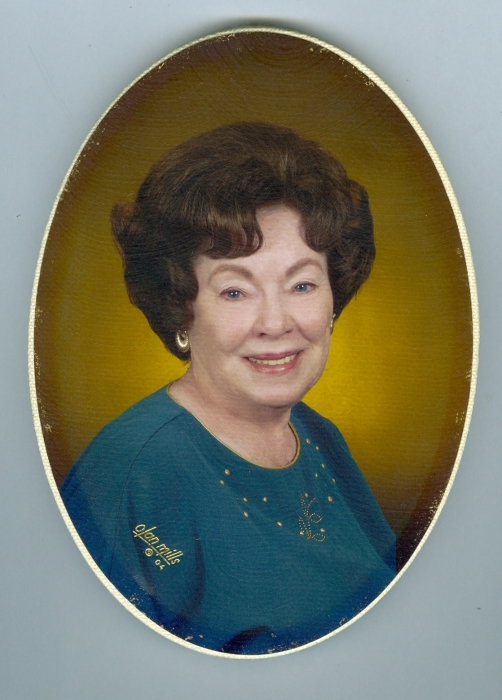 Syble loved talking about and telling stories about her childhood in Daisy; her family moved to the Shiloh community in Monroe County in 1936, Syble attended school in Holly Grove, AR. Syble married Glenn Franklin Hodge on May 8, 1942. Glenn served in the South Pacific during WWII; when the war ended, they moved back to Monroe County to the family farm. Syble managed the house and four children in the Banner Community in Monroe County. Syble loved taking care of her family, cooking, gardening, helping on the farm and working in her church. Upon retirement Glenn and Syble moved to Conway AR. where she was a member of Second Baptist Church; in 2015 Syble moved to Arkadelphia where she resided until her death.

Syble is survived by her daughters; Sue Files of Conway; Judy (Mike) Willhite of Arkadelphia, two sons; Kenny (Donna) Hodge of Shallotte, NC and Chris (Sheryl) Hodge of Clarendon; 8 grandchildren, 10 great-grandchildren, and 4 great-great-grandchildren. Syble is preceded in death by her parents; the love of her life her husband of 58 years Glenn and grandson Russell Kirk Files.

The family expresses special thanks to the nurses, CNA’s and staff at Courtyard Gardens in Arkadelphia for their love and care. A thank you also to Kindred Hospice who gave such special and tender care.

To order memorial trees or send flowers to the family in memory of Ruth Hodge, please visit our flower store.