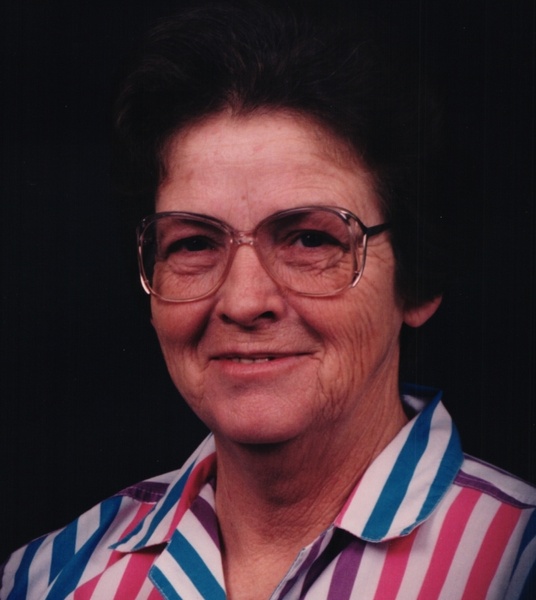 Ruby Nell Burris Melugin 76 Gurdon AR passed away October 6, 2019 with family by her side. Ruby was born in St. Joe Louisiana on April 21, 1943 to James Clarence and Dorothy Mae (Bearden) Burris.

Ruby married the love of her life Winburn Earl Melugin October 14, 1960 and graduated from Arkadelphia High School in May 1961. Through the years she worked as a waitress, Limo driver for the Union Pacific Railroad and a lumber stacker for International Paper. Ruby had a love of the outdoors; fishing, deer hunting, camping but nothing compared to spending time with her family.

To order memorial trees or send flowers to the family in memory of Ruby Melugin, please visit our flower store.