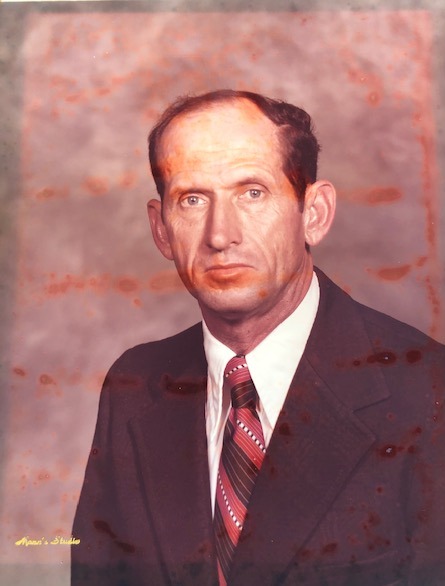 Robert attended Ouachita Baptist College and was ordained a Baptist minister in his early twenties. He pastored churches in Clark, Montgomery, Pike, and Dallas counties and produced a weekly radio program, The Blessed Assurance Hour, on KVRC until his mid-80’s. He was an avid gardener, growing a large garden from the time he was a teenager until he was 90 years old. He loved God, his wife, his family, and his neighbors. Everyone who knew him loved him.

Funeral Services will be 2:00 PM Monday, August 3, 2020, under the portico at The Plaza at Twin Rivers, 3007 Twin Rivers Drive, Arkadelphia, Arkansas 71923.  Face coverings and social distancing will be required.  Burial to follow at Rest Haven Memorial Gardens.

In lieu of flowers, memorials may be made to Center Point Baptist Church, 203 West Main, Gurdon, Arkansas 71743.

To order memorial trees or send flowers to the family in memory of Robert Watson, please visit our flower store.
Send a Sympathy Card