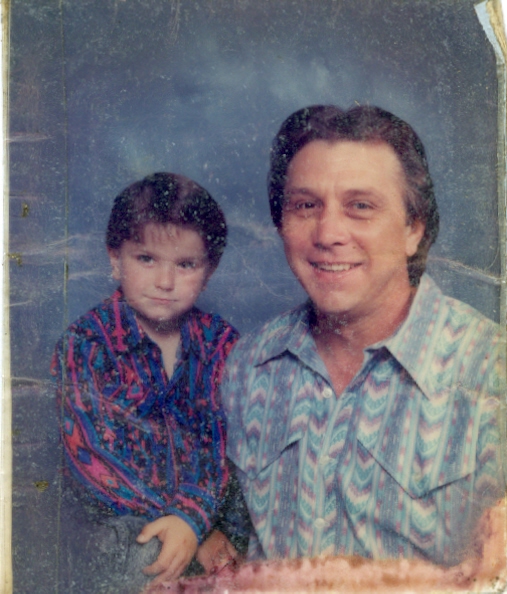 Richard Neil “Dickie” Williams age 67 of Delight, passed away on Saturday, March 26, 2022. He was born June 6, 1954 in Arkadelphia to Charles Neil and Frankie Jane Faulkner Williams.  Dickie was a paramedic, volunteer fireman and 1st responder for many years.  He was a member of K9 search and rescue team. He truly enjoyed helping people in their time of need. Dickie most recently was a railroad engineer with the Caddo Valley Railroad and was an avid outdoorsman.

Memorial services will be held at a later date by the family.

To order memorial trees or send flowers to the family in memory of Richard Neil "Dickie" Williams, please visit our flower store.