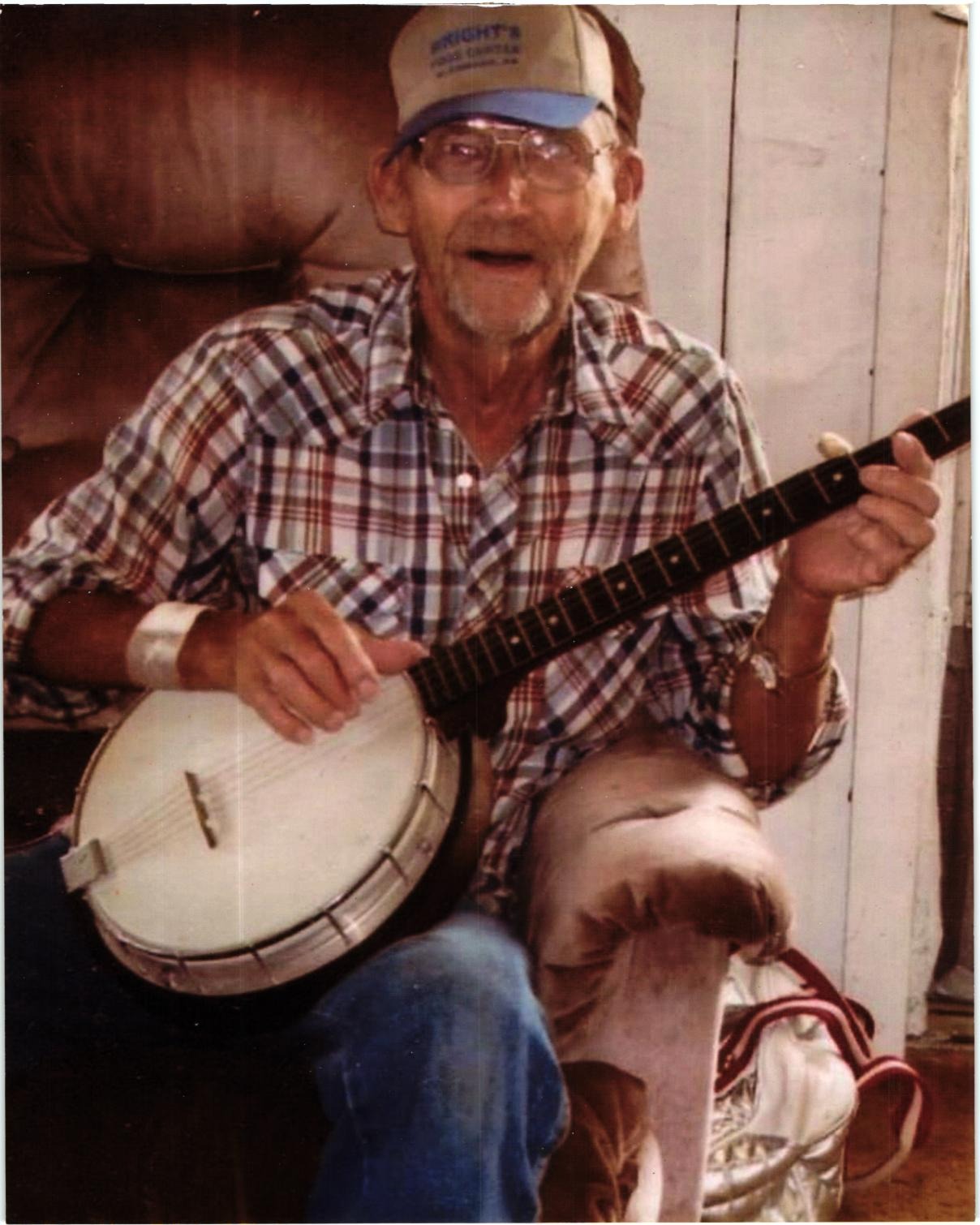 Richard worked as a sawmill operator, logger and truck driver. He enjoyed raising his garden and cattle and fishing and hunting.

He was preceded in death by his wife, Martha Marie Palmer; his brothers, Clyde and Pat Palmer; and his grandson, Todd Alan Palmer.

To order memorial trees or send flowers to the family in memory of Richard Palmer, please visit our flower store.
Send a Sympathy Card