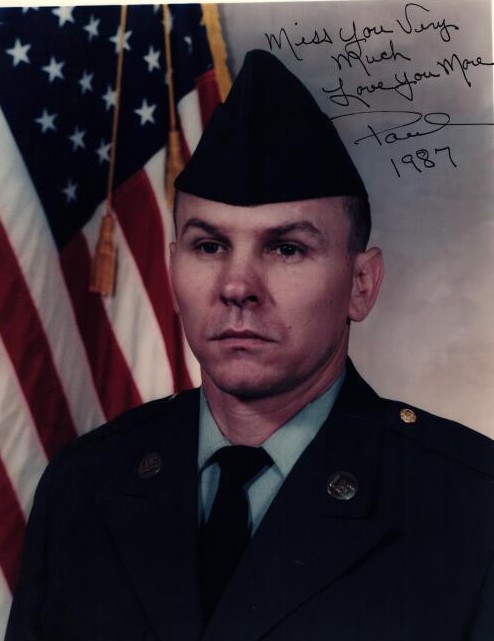 Paul served in the United States Navy and Army. He served two tours in Vietnam and one tour in Operation Desert Storm. He served with the 101 st Airborne Division and was decorated with many medals. After his service time he joined the Army National Guard.

Paul was a carpenter and worked with the Arkansas Department of Corrections after his military career. He attended Caney Missionary Baptist Church.

Memorial service will be 1:00 PM Saturday, August 22, 2020 at Ruggles-Wilcox Funeral Home in Arkadelphia.

Online register is available at www.ruggleswilcox.com

To order memorial trees or send flowers to the family in memory of Paul Jackson, please visit our flower store.
Send a Sympathy Card