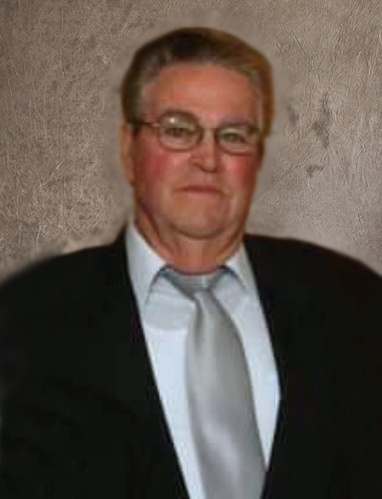 A graduate of Gurdon High School, Buddy began his work career at Cabe Lumber Company and retired from Halliburton Oil Industries.  When he was 20 years of age, Buddy was called to serve his country during the Korean conflict. His length of service lasted from February 1953 to February 1955.

Buddy is preceded in death by his parents, and a son-in-law, James Schmitt; and brother-in-law, Carl Mauldin.

To order memorial trees or send flowers to the family in memory of Neil "Buddy" Ursery, please visit our flower store.