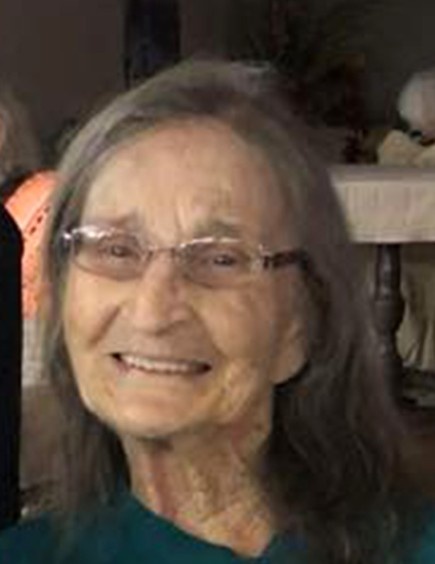 Myrtle Tyson, age 97, formerly of Arkadelphia, passed away on September 8, 2019 in Fort Smith, Arkansas. She was born February 17, 1922 in Campte, Louisiana to Thomas and Pauline Goodson. She married her true love, Kenneth Tyson, in December of 1949 and he preceded her in death in 1991.

Myrtle was a sports fan, especially loving the Arkansas Razorbacks. She loved Christmas. She was also known for her homemade yeast rolls, which she made frequently for holidays.

Myrtle retired after many years of working at Scott Air Force Base, Illinois. She and Ken moved to Arkadelphia in 1981. Myrtle was a member of Second Street Baptist Church while living in Arkadelphia.

Myrtle was preceded in death by her parents, her husband, and three brothers, Thomas Jr., William, and Raymond Goodson. She is survived by daughters Jane Tyson of Tulsa, Oklahoma, and Kaye Pryor (husband Jim) of Ft. Smith, Arkansas. She is also survived by her grandchildren, Johnathan Redwanz and Amanda Roe (husband Gaelen), two great-grandchildren and two grand-dogs.

Graveside services will be held at 1:00 P.M. on Saturday, September 14 at Rest Haven Cemetery, Arkadelphia.

To order memorial trees or send flowers to the family in memory of Myrtle Tyson, please visit our flower store.