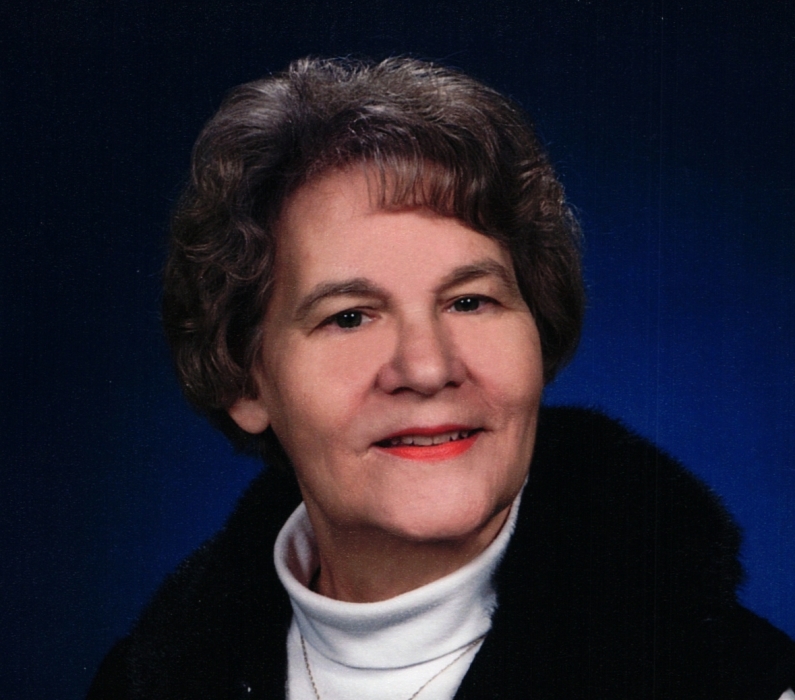 She was Editor of the Southern Standard for 6 years, Public Relations Director for Henderson State University for 4 years, and Director of Alumni for Henderson State University for 10 years.  While at Henderson, she was an advisor for Heart and Key and honorary service organization, and Alpha Sigma Tai Sorority. Mary Jo received an “H” Award for service to Henderson and was named as a Distinguished Alum.  She has given the “Pine Tree Speech” for approximately 30 plus years to tell the traditions of Henderson.

Mary Jo has been President of Arkadelphia Chamber of Commerce, The Group Living Board, Chapter BB of the P.E.D. Sisterhood, Colerain Club, Clark County original Arts and Humanities Council, and Arkadelphia Little Theater. She is a past Chairman of The Festival of Two Rivers and Décor Committee for Town Hall. She served on the board for the Elk Horn Bank a.k.a. Southern Bancorp for over 20 years, United Way of Clark County, Clark County Arts and Huminites Council, and Main Street Arkadelphia. Mary Jo was a Charter Member of Arkadelphia Little Theater and performed in numerous plays as well as serving as treasurer, selling tickets, etc. Mary Jo served on the Christmas Parade Committee since 1984, first working with the judges and then as Mrs. Santa Claus for several years.

She was a member of First United Methodist Church, President of United Methodist Women, Chairman of Worship Committee and Education Committee and Co-Chair of Igniting Ministries. She served as a wedding hostess and funeral hostess, teacher in Upper Room Sunday School Class, served on Trustees, Pastor-Parish Relations Committee, Long-Range Planning Committee, Altar Guild, Lay Delegate to Conference, and worked with UM KIDS and VBS in the kitchen.   Last, but not least, she was a volunteer at the Honeycomb.

Visitation will be at 1:00 P.M. Monday, May 6, 2019, at the First United Methodist Church, 107 N 9th St., followed by a Funeral Service at 2:00 P.M. Burial will be in Rose Hill Cemetery. Online obituary at Visit us at www.ruggleswilcox.com

To order memorial trees or send flowers to the family in memory of Mary Mann, please visit our flower store.
Send a Sympathy Card