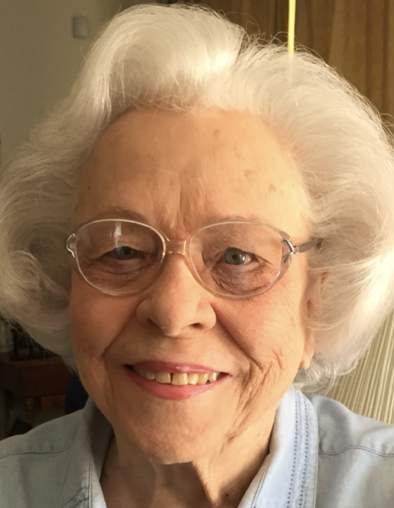 Margaret “Marge” Beck Neel, age 94, died peacefully after a brave battle on Monday, December 17, 2018 at home with her family in Monticello, Arkansas.

She was born on June 29, 1924 in Caddo Parish, Louisiana to Charles Earnest Beck and Bertha Graves Beck.  She graduated from San Angelo Senior High School in 1941.  She worked for several years as a telephone operator.  It was in that job that Marge met and later married the love of her life, Bill Neel, on December 12, 1948 in San Angelo, Texas where he was stationed with the Army.  They soon welcomed a daughter, Sharon Ann on September 24, 1949.  The family then moved back to Bill’s hometown of Arkadelphia.  Marge enjoyed people and worked for many years at Ruth Stewart’s.  She and her sister-in-law, Jessie Mae Neel owned and operated Neel’s Fabric for many years in Arkadelphia.

She and Bill had a great love for people and became “Mom” and “Dad”, “Nana” and Pa Paw” or “Aunt Marge” and “Uncle Bill” to pretty much anyone that came through their doors.  She had a heart of gold and always wanted to help others.  She was a spit-fire and always told you what she thought.  She was a little warrior and survived breast cancer twice.  From her younger days of riding on the hood of a friend’s car chasing jack rabbits through the desert, to joking around with her family; she was always having fun and making memories.  Her family was everything to her and she kept everybody in line.

To order memorial trees or send flowers to the family in memory of Margaret Neel, please visit our flower store.