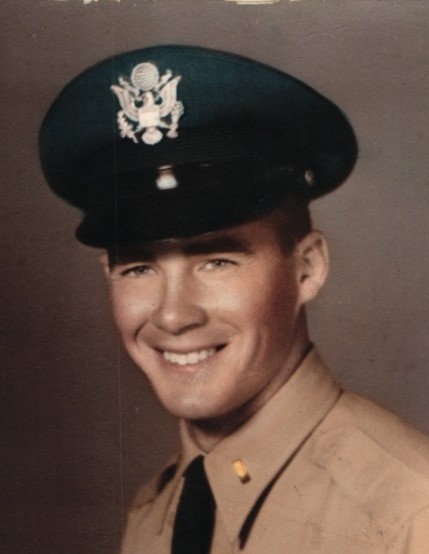 Major Bill Wheaton age 91 of Brown Springs, Arkansas, passed away January 8, 2020.  Born March 4, 1928 in New Haven, Connecticut, he was the son of Sheldon and Lillian Wheaton. “Major Bill” as he was affectionately referred to, spent a lifetime of service to his country and his community.

Major Wheaton retired in 1969 from the United States Air Force after 23 years of active duty service, 3 commendations, and several service medals.  He had a very well-traveled and distinguished military career which would include, serving in the Merchant Marines in the Pacific theatre during WWII, and two tours in Vietnam. Major Wheaton also served as Aide-de-Camp to 4 Star General John C. Meyer who was commander of SAC  (Strategic Air Command) and later TAC (Tactical Air Command). Gen. Meyer was later appointed to the Joint Chiefs of Staff. Major Wheaton continued to serve in a capacity with OSI (Over Seas Intelligence) towards the end of the Vietnam conflict.

After serving his country with dignity and honor Bill went on to attain 2 Masters degrees in Education & Counseling from Henderson State University, where he served briefly as an adjunct professor in the History Dept. Major Bill then set out on a second career as a Jr. High and H.S. teacher in Malvern, Nashville, and Melbourne, Florida, where he continued to make a difference in young lives.  In his continued desire to serve, Major Wheaton still found the time to assist military veterans in attaining their benefits from the V.A.

W.L. Wheaton was saved and Baptized in Shreveport La., while stationed at Barksdale Air Base.

He loved his family unconditionally.

Graveside service will be held Saturday, January 11, 2020 at 2:30 p.m. at Ouachita Cemetery in Donaldson, with Greg Latham officiating.

To order memorial trees or send flowers to the family in memory of Major Wheaton, please visit our flower store.
Send a Sympathy Card