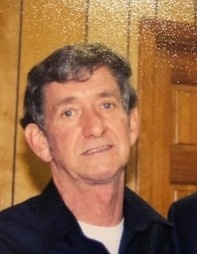 He was preceded in death by his parents.

Family led service will be held later. Memorials may be made to Arkansas Children’s Hospital 1 Children’s Way Little Rock, AR. 72202

Online register is available at www.ruggleswilcox.com

To order memorial trees or send flowers to the family in memory of Louis Ray, please visit our flower store.