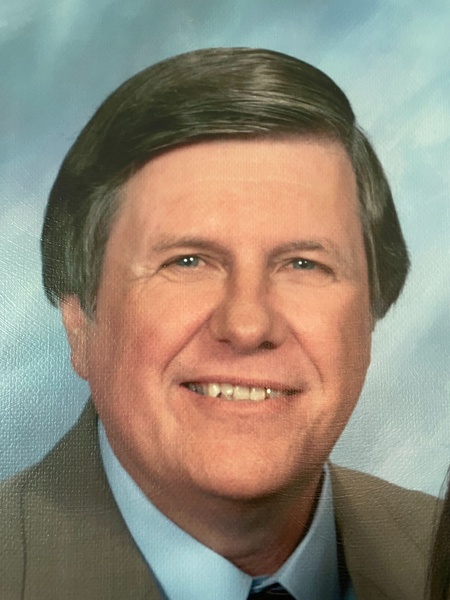 Stan Quarles, 74, of Arkadelphia, went to his heavenly home on June 23, 2022, at Baptist Health Medical Center in North Little Rock, Arkansas. He was born in Holly Springs on July 12, 1947, to the late Jean and Lonnie Quarles.

Stan was a loving husband, amazing father, beloved father-in-law, and devoted brother and friend. He retired in 2007 after working 38 years at Henderson State University in Arkadelphia. He was a passionate Henderson Reddie and Arkansas Razorback fan, often recalling game scores and winning plays from his decades of commitment to his teams.

Stan was known for his quick smile, quiet patience, and unwavering dedication to his family, especially his “girls.” In his retirement, Stan treasured traveling with his family across the United States, especially the many return trips to Hawaii, the location of his and Geneva’s honeymoon in 1976.

Graveside services will be held at 11:00 a.m., Tuesday, June 28, 2022, at Givens Cemetery in the New Hope community near Sparkman, Arkansas.

No visitation is planned.

To order memorial trees or send flowers to the family in memory of Leslie Stanford "Stan" Quarles, please visit our flower store.