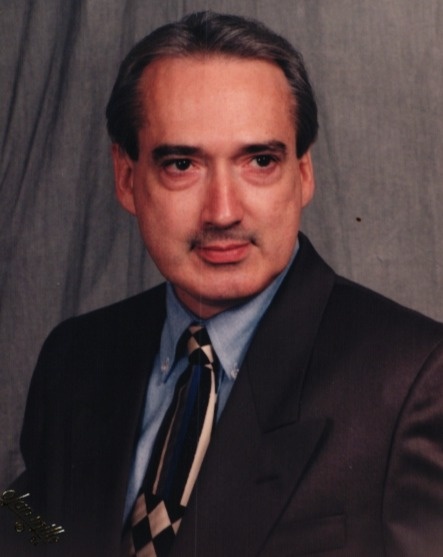 Larry obtained his teaching degree from Henderson Sate University and served as an educator and counselor in the public school system for his entire career. He went on to earn his Master's Degree and served many schools in the greater Little Rock area. After more than 30 years, he retired from teaching in 2001, working lastly at Joe T. Robinson.

Outside of teaching, his great passion was genealogy. From memory, he could recite his family's lineage back more than a dozen generations, calling each one by name. He also served as the President of the Sons of the American Revolution from 1992 - 1993 and was a veteran of the Arkansas National Guard. He was also an avid piano player and served Curtis First Assembly of God church for many years in that capacity as well as being a Sunday School teacher.

Larry was preceded in death by his parents, brother Clarence E. Jester, Jr., and brother Bobby W. Jester. He is survived by nieces Janae Richerson and Jennifer Edrington and nephew Kevin Jester.

Graveside services will be Tuesday, May 31st  at 2 pm at Rest Haven Memorial Gardens in Arkadelphia. Visitation will be at the cemetery immediately preceding the service.

To order memorial trees or send flowers to the family in memory of Larry Dean Jester, please visit our flower store.