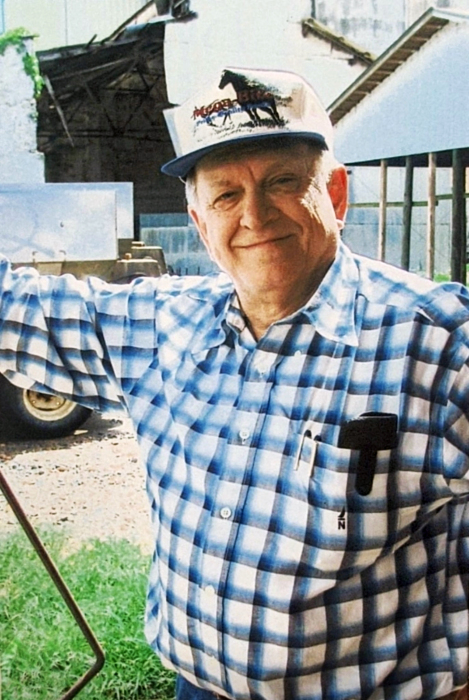 Kenneth Wayne Reynolds, 81, died June 27, 2020 at his home surrounded by family.  He was born January 7, 1939 to Olen Travis Reynolds and Leitha Gay Lee Reynolds in Dallas County, Arkansas.  The second of six children, he was preceded in death by two brothers who were lost in infancy.

Kenneth was a veteran of the U. S. Army serving in Turkey and England. He was a businessman in the farming and feed industry for more than forty-five years at Rolling T Stores in Arkadelphia.

Family services will be held at DeLamar Cemetery near Manning on Wednesday, July 1, 2020.

Directions to DeLamar Cemetery. Go Hwy. 7-8 East from Arkadelphia, 13.6 miles, turn left on Hwy. 8 East and go 3.6 miles. Cemetery will be on left hand side.

To order memorial trees or send flowers to the family in memory of Kenneth Reynolds, please visit our flower store.
Send a Sympathy Card