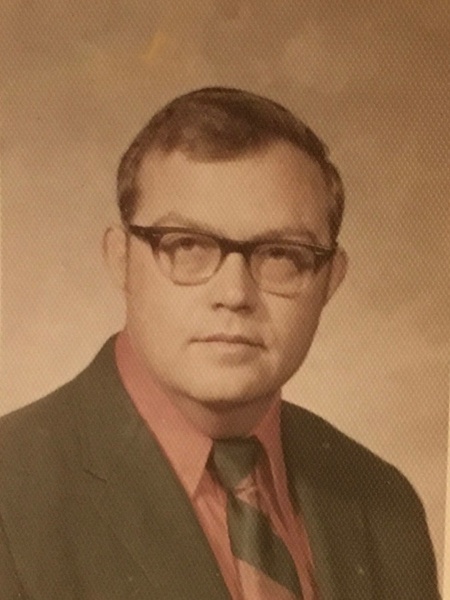 It is with sad hearts that we acknowledge the passing of our loved one, Kenneth Junior Garner, on Memorial Day May 25, 2020.He succumbed to complications following a stroke.

Kenneth Junior was born February 4, 1943 in Amity AR to Kenneth and Lottie Garner. He was preceded in death by his parents and his nephew, Bruce Jones. He is survived by his sister; Bobbye Garner Jones, a niece; Brenda Jones, great niece; Sasha (Danny) Pilkington, great nephew; Stormy Jones, two great-great nieces; Lottie and Caroline Pilkington as many cousins and lots of close special friends.

Kenneth grew up in Amity and was a member of Amity Friendship Church. Education and intellect are two things that he valued most. He acquired his BSE from SAU in 1965 followed by his MSE from Henderson in 1968. He spent 33 years serving as a teacher in the Arkadelphia Public Schools where he taught Gifted Education, Computer Science and Math. He proudly served as Director of the first Secondary Gifted Program in Arkansas. Kenneth was a member of the Arkansas Retired Teachers and Clark County Retired Teachers. “Mr. G”, as he was fondly known, also had a deep love of baseball and travel. He was a die-hard Dodgers fan and fulfilled his dream with a trip to Montana. He instilled in his nieces and nephews a love of puzzles from early ages and loved watching birds in his later years.

There will be a private graveside service and a Celebration of Life at a later date.

To order memorial trees or send flowers to the family in memory of Kenneth Garner, please visit our flower store.