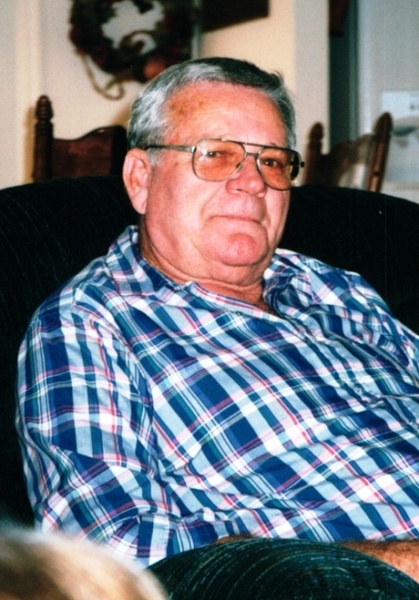 Kendell Morrison, 85, of Friendship, AR, passed from this life on November 19, 2020 after a long battle with cancer. Kendell was born on May 30, 1935 to the late Lee and Mamie (Hathcock) Morrison in Friendship, AR.

Kendell married Shelby (Taylor) on December 24, 1953. He was a brick mason for over 50 years and was a member of International Union of Bricklayers and Allied Craftworkers. After retiring, Kendell spent his time watching sports, especially the Arkansas Razorbacks, and enjoying morning coffee with his pals at Kadi’s Korner. He was a member of Caney Missionary Baptist Church.

Graveside services will be at 2:00 PM Monday, November 23, 2020 at Gilchrist Cemetery in Friendship, AR with Ralph Ruffin and Darrell Morrison officiating.  Visitation will be one-hour prior at the Cemetery.

Due to covid-19: face coverings and social distancing is required.

To order memorial trees or send flowers to the family in memory of Kendell Morrison, please visit our flower store.