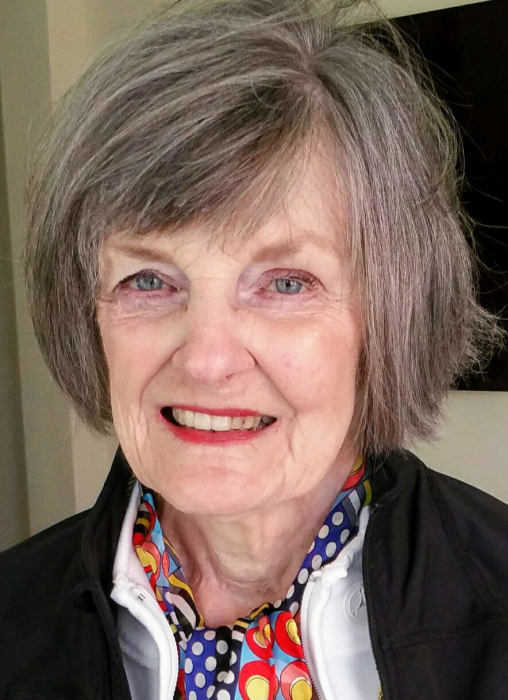 On Monday, January 28, 2019, Justine Tenia Morrison Collins passed from this life in Allen, Texas. She was born March 9, 1937 in the DeRoche Community (Hot Spring County) to the late Carmie and Reatha Lewallen Morrison. Justine was a lifelong caregiver to her family, friends, neighbors and anyone in need. She was preceded in death by her husband, George (Red) Collins Jr., brothers; Larry, Stevie, and Boyd Morrison, sisters: Floye Chaney and Nell Lee.

Memorial service will be held on Tenia's Birthday Saturday, March 9, 2019 in Claremore, Oklahoma.

In lieu of flowers, please make memorials to the American Lung Association.

To order memorial trees or send flowers to the family in memory of Justine Collins, please visit our flower store.