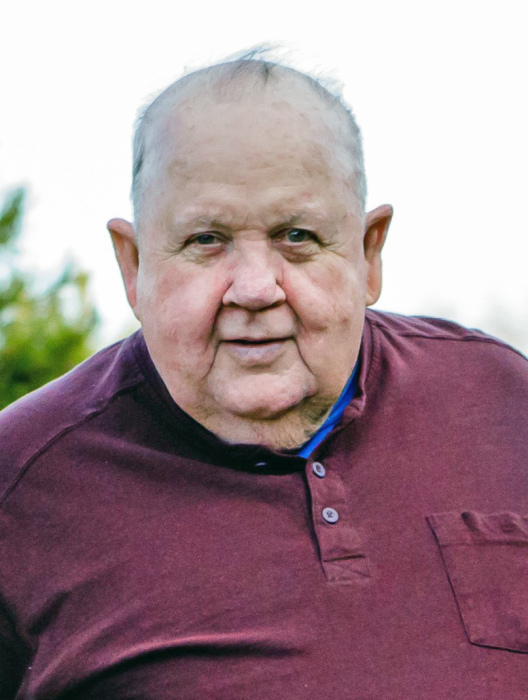 John Sampson, 72, passed away May 4th, 2021, surrounded by his family at St. Vincent’s Hospital in Little Rock, Arkansas. John was the one of eight children and son of Amos and Beulah Sampson. He grew up in Indiana and spent his youth living on the family’s farm where he developed a love of farming. His family eventually moved to Indianapolis where he met his high school sweetheart and wife, Grenadine (McGuire) Sampson. Over the course of their 53 years of marriage, the couple raised two sons, Andrew and Samuel, welcomed two daughter-in-laws, Rollie and Dawn, and cherished five grandchildren Brianna, Hallie, Libby, Jacob, and Jamilah.

At the age of 18, John joined the U.S. Army and served two tours in Vietnam. Upon his return, he continued his service for a total of 11 years earning the rank of Chief Warrant Officer (CW2) and becoming a military tugboat captain. John’s love of the ocean led to his next career as a ship captain for Tidewater, an offshore shipping company, moving cargo across the globe until his retirement in 2009. John’s adventures as a tugboat captain were often the foundation of his entertaining stories which usually began with “Did I ever tell you about the time…”

John never knew a stranger and would often be found in deep conversations with someone he just met. He was generous with his time and adored his family, especially his grandchildren who cherished him greatly. He was also proud of his sons, and loved their wives as his daughters (sometimes he even liked them more than his sons!). But the true love of his life was his wife who spent their marriage caring for their children, grandchildren, and John with unwavering loyalty. Although he often drove Grenadine crazy with his “good ideas” and affinity for car shopping, she loved him dearly and he will be greatly missed.

John’s passing has left a huge void for his family but they are grateful for each day they had with him and feel blessed that he was able to see his grandchildren grow up. Although he won’t be with them, his legacy lives in each one of his grandchildren who carry a piece of him through their own personalities - Brianna’s giving spirit and love of God, Hallie’s gift for writing and understanding of Anthropology, Libby’s passion for science and quick wit, Jacob’s kind heart and desire to explore the world, and Jamilah, the last addition to our family, who has also never met a stranger. His family finds peace in knowing that he will always be with them in spirit.

He was preceded in death by his parents, Amos and Beulah (Friend) Sampson and siblings, Andrew Sampson, Roberta Sampson, and Nedra Faithe Sampson.

To order memorial trees or send flowers to the family in memory of John Sampson, please visit our flower store.
Send a Sympathy Card