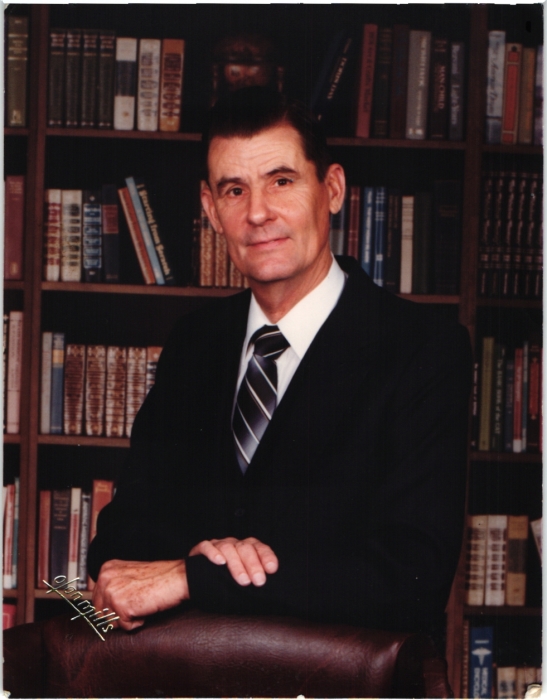 Bro. John was a Southern Baptist minister for many years. He served churches at Havana, Pocola, Oklahoma, Cedarville Baptist, Memorial Baptist in Hot Springs, Riverside Baptist at Midway and Ridgecrest Baptist in Benton. He also served as Chaplain for the Civil Air Patrol. He was a member of Caddo Valley Baptist Church.

He was preceded in death by his parents and one sister, Shirlene Mitchael.

Survivors are his wife of sixty-five years, Norma Colley Clement; a daughter, Loretta Ross and husband, Allen of Friendship; a son, Mark Clement and wife, Lori of Bismarck; six grandchildren and eighteen great-grandchildren.

Visitation will be 6-8 PM Monday at Ruggles-Wilcox Funeral Home in Arkadelphia.

Service will be 10:00 AM Tuesday, March 5 th at Ruggles-Wilcox Funeral Home. Interment with military honors will be at Neighbors Cemetery.

Memorials may be to the Veterans Administration at www.littlerockva.gov

To order memorial trees or send flowers to the family in memory of John Clement, please visit our flower store.
Send a Sympathy Card