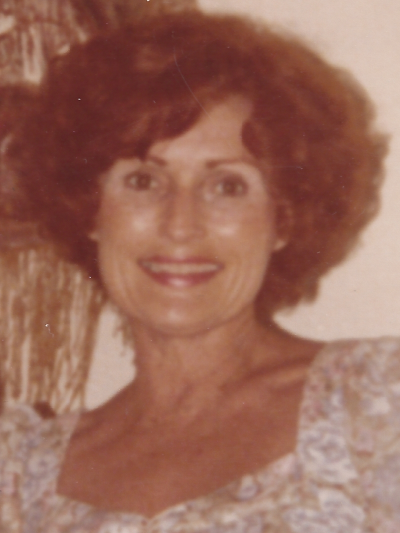 Jo Ann Zeigler Clark, age 88, passed away December 19 in The Woodlands, Texas. She left an impression on everyone she met. A fiery northern Louisiana gal who married a fine Arkansas man, they spent over 50 years in Texas, including her last 44. She was preceded in death by her husband Jerry in 2017 after 63 years of marriage. Jo Ann is survived by her children Ted (Christina) and Ruth (Loraine), and cherished grandchildren Jonathan Thomas (Tiffany) and Marlena Clark. She is also survived by her dear cousin Mary Alice Gibner and her children, their spouses, and grandchildren; and by Jerry’s beloved siblings Jim Clark (the late Dorothy), Mary Beth Stage (the late Bob), and Esther Crawford. She was aunt to 6 nieces and nephews.

She was raised in Benton, LA and attended Centenary College and SMU. She earned a Masters at Peabody in Nashville where she met her future husband. As young marrieds, they adored living in France while Jerry served in the Army. They later made their home in Texas City, followed by Memphis, Tenn., suburban Chicago, and then Houston starting in the 1970's. Jo Ann taught school in Rocky Mount, LA and in Memphis.

She was elegant and earthy, cerebral and sassy. A seeker of truth, she loved to read and study literature and philosophy, and enjoyed mysteries and historical romances. Her passions included movies, ballet, Egypt, British history, and of course her handsome husband and “brilliant” children.

She volunteered at the Memphis Little Theater, helped her grandchildren with school projects, hosted memorable parties, and enthusiastically shopped for clothes and shoes. Jo Ann and Jerry loved to travel and visited England, Scotland, France, Italy, Egypt, Turkey, Greece, plus made several cruises to the Caribbean, Mexico, and Panama.

An introvert yet lover of community, Jo Ann enjoyed being an active member of the Probers Class at Memorial Drive United Methodist Church for over 40 years. Her family thanks the staff of Silverado, The Woodlands for the love and care they provided to Jo Ann and Jerry over the last several years.

Jo Ann leaves a legacy of intense curiosity and an abundance of love. She will be missed.

Services are Wed 12/26/18 at 2:00 pm at Center Grove Methodist Church near Gurdon, Ark to be followed by burial beside her husband at Center Ridge Cemetery.  Visitation will be 1:00 PM Wednesday until service at the church. A celebration of life is being planned for Memorial Drive United Methodist Church in Houston for mid-January.

To order memorial trees or send flowers to the family in memory of Jo Clark, please visit our flower store.
Send a Sympathy Card