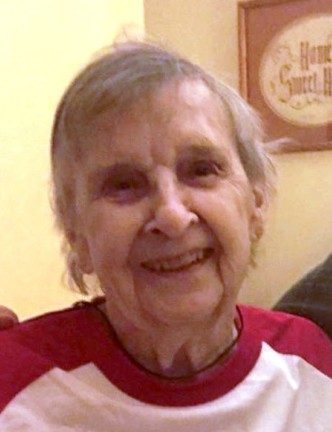 Jimmie Tweedle Sawyer of Arkadelphia passed away on Tuesday, December 11, 2018, her 91st birthday. She was born in Hollywood, Arkansas, the daughter of the late Hershel and Bertha Tweedle.

She attended Arkadelphia Public Schools and graduated from Henderson State Teachers College where she was selected Football Homecoming Queen and Senior Maid.

Jimmie taught for thirty years in the Eudora, Arkansas and Arkadelphia Public Schools and was a member the First United Methodist Church.

She enjoyed camping with her husband and her dog, “Sugar Bear” traveling with friends and antiquing.

She was preceded in death by her parents; a brother, Dub Tweedle; her husband, Jim Mack Sawyer, former athletic director and coach at Henderson State University; and two daughters, Terri Sawyer and Cindi Smith.

Graveside service will be at 11:00 AM Saturday, December 15th at Rest Haven Memorial Gardens. No formal visitation will be held.

Memorials may be made to Arkadelphia First United Methodist Church or to charity of your choice.

To order memorial trees or send flowers to the family in memory of Jimmie Sawyer, please visit our flower store.
Send a Sympathy Card