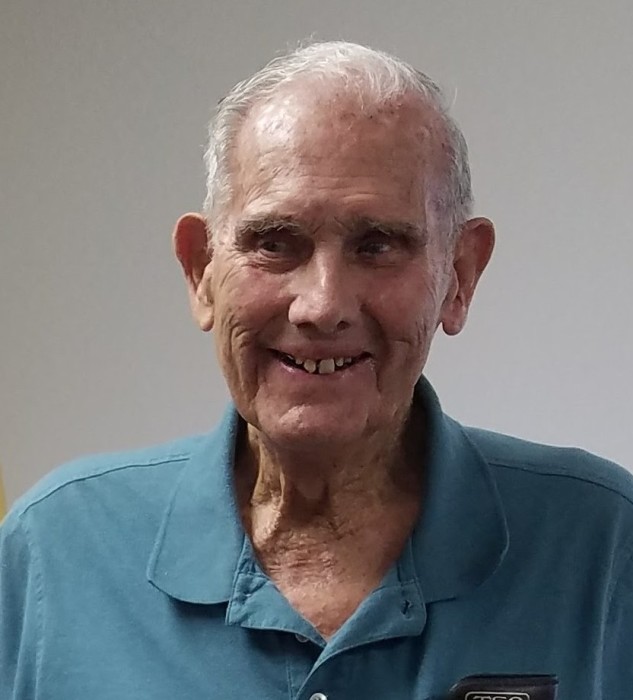 Jim worked for Reynolds Metal Company in Arkadelphia for 33 years, served on the Phone Board of Central Arkansas Telephone Company in Bismarck for 32 years, and he served as a deacon for New Freedom Baptist Church in Malvern. His happiest moments were playing with his grand and great-grandchildren.

Jim was preceded in death by his parents, five sisters and three brothers. He is survived by the love of his life, his wife of 69 years Lucille, two sons; Phil (Shelia) McMahan and Steve (Teresa) McMahan all of Friendship, four grandchildren; Jessica McMahan, Holly (Grant) Davis, Amanda (Justin) Hine and Josh (Misty) McMahan, five great-grandchildren; Payton and Jackson Manning, Zakk and Anna Davis and Emma HIne one brother; Louis (Wanda) McMahan of Friendship as well as several nieces and nephews.

Visitation will be Thursday, March 12, 2020 from 6-8:00 p.m. at Ruggles Wilcox Funeral Home. Funeral Service will be Friday, March 13, 2020 in the funeral home chapel at 2:00 p.m. with Chris Morrison and Grant Davis officiating. Interment will follow at Mt. Pleasant Cemetery in Friendship. Pallbearers are Peyton Manning, Jackson Manning, Josh McMahan, Justin Hine, Zakk Davis and Jay Loy. Honorary Pallbearers will be the board members of Central Arkansas Telephone Company.

The family would like to give special Thank you to their father’s caregivers and ask memorials to be made in Jim’s name to New Freedom Baptist Church, 418 Olive St, Malvern, AR 72104

To order memorial trees or send flowers to the family in memory of Jim McMahan, please visit our flower store.
Send a Sympathy Card