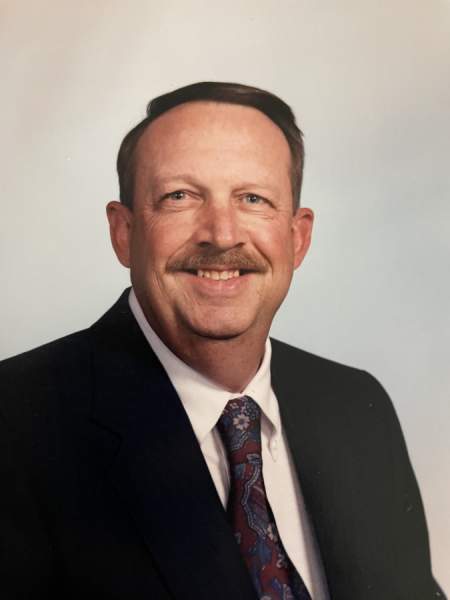 Husband, father, and friend to many, James H. Davis Jr., age 76, of Arkadelphia, passed away in Little Rock, Arkansas on Wednesday, December 30, 2020.  James was born on March 21, 1944 in Arkadelphia Arkansas.  His life was filled with courage, bravery and the willingness to give back to the community as he served in the Army, law enforcement, was a firefighter and more recently a part-time Deputy Sheriff for the Clark County Sheriff’s Office for court security, and was a 32nd Degree Freemason.  His hobbies were extraordinary just like his personality, which included being an expert marksman, pilot, and teaching a concealed handgun class for the state of Arkansas for 17 years.  He also loved being outdoors and in nature, whether hunting locally or in the mountains of Colorado, fishing or just appreciating the beauty of it all.  He was a retiree of Reynolds/Alcoa after 34 dedicated years.   Family and friends of James, without doubt, understood he would do anything to help with a generous heart that knew no boundaries.  His strong and supportive personality was contagious to everyone he met.  He had a deep relationship with God especially after surviving, against all odds, a cardiac event in 2017.

He will be remembered always in the hearts and minds of those that call him family and friend.

Survivors who will continue to honor his legacy by living their lives to the fullest include: his loving wife of 56 years, Brenda Bost Davis; his daughter, Cyndy Davis Sanberg and her husband, Paul Sanberg, and daughter Nicole Sanberg (all of Tampa, Florida); and his sister, Patricia Sanderson and her two daughters Evette and Ronda.

He was preceded in death by his parents, James Hubert and Bertha Lee Davis of Arkadelphia, Arkansas.

Private Family service will be held Thursday, January 7, 2021 at Ruggles-Wilcox Funeral Home.  An in-person Celebration of Life will be hosted Summer 2021.

Click to download / open
To order memorial trees or send flowers to the family in memory of James H. Davis Jr., please visit our flower store.