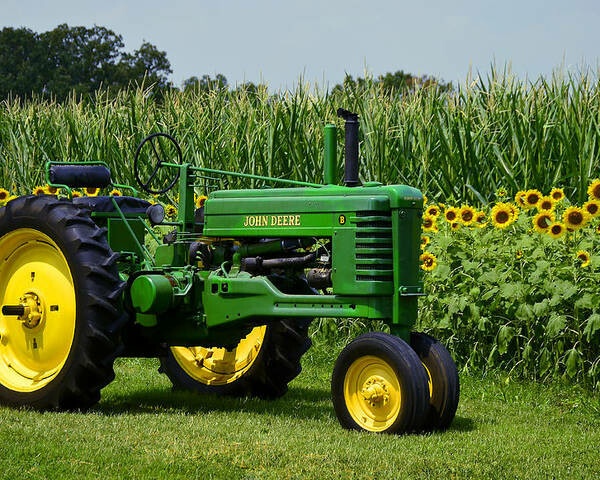 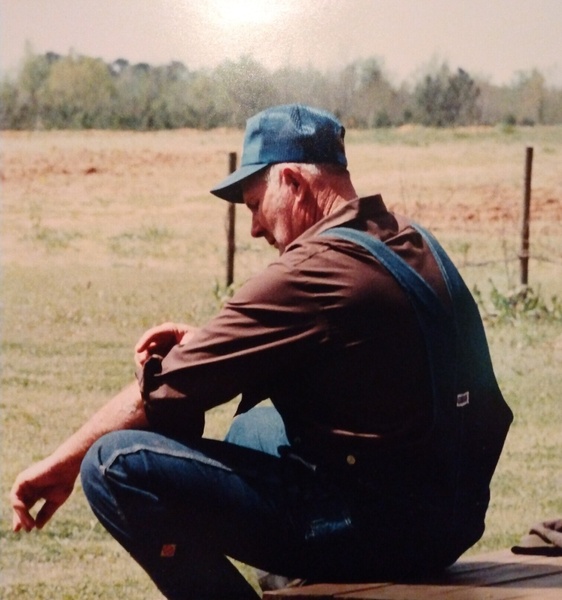 James Edward Nowlin, age 84 of Sparkman, AR, passed from this life on Tuesday, May 3, 2022. James was born on September 4, 1937, in Sparkman to Charles and Ruby Nell Nowlin, the firstborn of their 10 children. He was a member of Ouachita Assembly of God in Sparkman.

James attended and graduated from Sparkman High, where he also played Basketball for the Sparklers, as it was named back in the day.

James worked for the Rock Island Railroad for several years, then on to helping his dad in farming Cotton and Soybeans for many years. After that, James began working at a few of the Sawmills in Sparkman and retired from Gaston Lumber Company after many years of work.

James always enjoyed raising a huge garden every year. He loved to fish and hunt whenever he would find the time.

Funeral Services will be held 10:00 AM Saturday, May 7, 2022, at Ouachita Assembly of God near Sparkman with Bro. Tim Ray officiating. Burial will follow at Chapel Hill Cemetery under the direction of Ruggles-Wilcox Funeral Home.

To order memorial trees or send flowers to the family in memory of James Edward Nowlin, please visit our flower store.