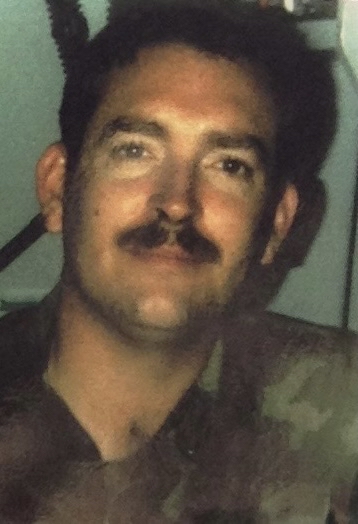 James "Bill" William Holland was called home to be with the Lord on Sunday, April 3, 2022. He was born January 9, 1959, in San Antonio, Texas. He was a devoted husband, father, grandfather, son, brother, and a decorated veteran of the United States Air Force, serving thirty-two years retiring as a Senior Master Seargeant of the 93rd Bomb Squadron. Most importantly, he was believer in Christ. His faith and sense of humor was a gift and light to all who knew him.

Military honors will be rendered at the conclusion of the service.

To order memorial trees or send flowers to the family in memory of James "Bill" William Holland, please visit our flower store.
Send a Sympathy Card