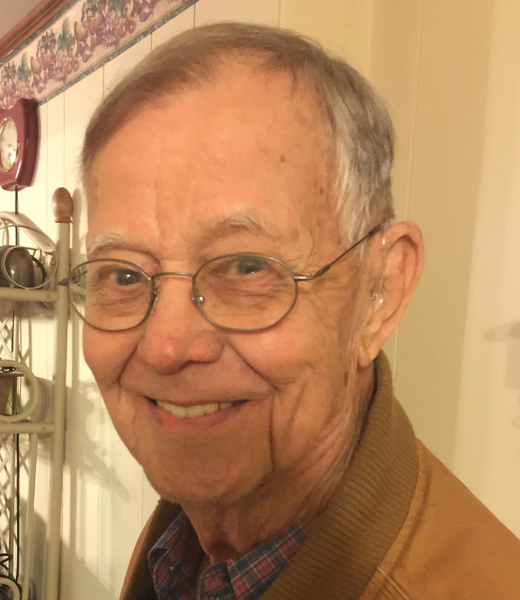 Howard Dodson Ferguson, age 94, of Arkadelphia, passed away at his home on Tuesday, April 5, 2022. He was born March 20, 1928 in Curtis, Arkansas to Joseph and Eva Ferguson. He was preceded in death by the love of his life and wife of fifty-two years, Bobbie Jean Wade Ferguson and daughter-in-law, Sandra Ferguson of Mobile, Alabama. He is loved and survived by his children, Kenneth Ferguson of Mobile, Alabama, Rodney and Kathy Ferguson of Arkadelphia and Sherilyn Ferguson Fuller of Arkadelphia; thirteen grandchildren and spouses; seventeen great-grandchildren and spouses; the upcoming birth of a great-great granddaughter; sister-in-law, Dianne Evans of Little Rock, Arkansas; three nieces and two nephews.

Howard was a dedicated member of the Pentecostals of Arkadelphia Church where he was a long-term song leader and board member.

Howard was a 1948 graduate of Arkadelphia High School, after having taken two years away from school to help his parents while his brother was away in the war. Following graduation, he worked in construction and then became a long-term employee of Reynolds Metal Company where he completed his electrician apprenticeship and retired from in 1982.  Following his retirement, he went on to work as an electrician through his own company, Ferguson Electric Company for many years.

Howard was also an avid camper and traveler. He enjoyed being outdoors and teaching his children and grandchildren the love of nature. He also enjoyed gospel music, laughing and spending time with friends and family.

Visitation will be 1:00 PM Saturday, April 9th at the Pentecostals of Arkadelphia Church. Service will follow at 2:00 PM at the church. Burial will be in Unity Cemetery.

In lieu of flowers, donations can be made in his memory to the Pentecostal Church of Arkadelphia.

To order memorial trees or send flowers to the family in memory of Howard Dodson Ferguson, please visit our flower store.