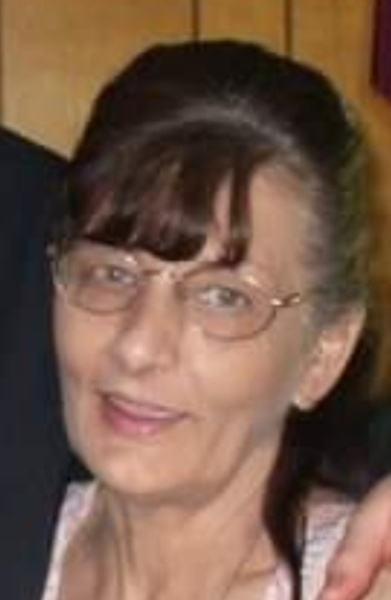 Harriet F. Huskey was born October 24,1953 to Harold and Walburga Solinger. She went home to the Lord peacefully in her sleep on February 1, 2020.

She was preceded in death by her parents (Harold and Walburga), her loving husband (Ted), sisters (Wilma Long and Imelda Solinger), and brothers (Bruce Solinger, Leon Solinger, and Joseph Solinger).

To order memorial trees or send flowers to the family in memory of Harriet Huskey, please visit our flower store.