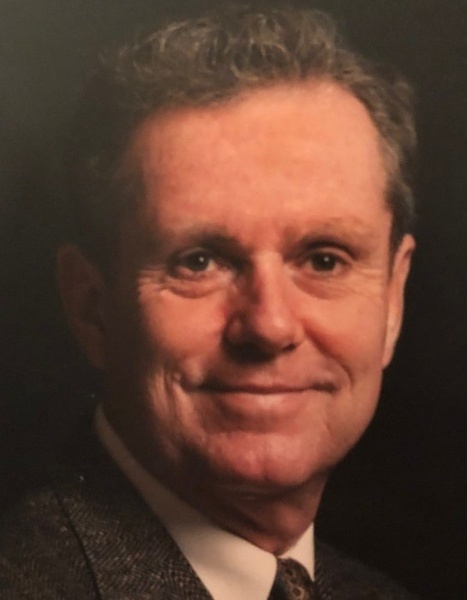 Gene Brooks Swearingen, 75, of the Manchester community near Arkadelphia passed away Friday, November 8, 2019. Gene was born in Little Rock, AR. to Jesse & Zelma Swearingen on June 2, 1944. Gene retired from Reynolds Metal Co., in Arkadelphia, was a member of the Manchester United Methodist church. As a boy played centerfield for the 1956 Arkadelphia Little League State Championship Baseball Team, later in life won several blue ribbons at the county fair for his jellies. Gene enjoyed gardening, hunting, fishing, and calling the Hogs, but mostly he enjoyed spending time with his family and friends.

A memorial visitation will be held Saturday, November 16, 2019 from 1-3:00 p.m. at Ruggles Wilcox Funeral Home. You can visit our online guestbook at www.ruggleswilcox.com

To order memorial trees or send flowers to the family in memory of Gene Swearingen, please visit our flower store.