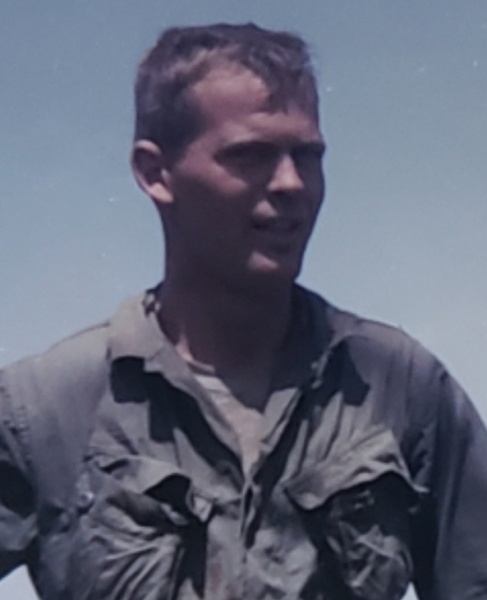 Gene Williams age 75 of Bismarck passed away Sunday, April 26, 2020 at his residence. Born in Henderson, Texas to the late James M and Ruthie Mae (Grooms) Williams on August 8, 1944.

Gene, a Vietnam veteran in the United States Army 4th Infantry Division from 1966/1967, he was a Mason and owned a Salvage business.

Technically he did not lose his battle with cancer; when he died the cancer went with him. So, it was a draw!

No services will be made at this time.

To order memorial trees or send flowers to the family in memory of Eugene "Gene" Williams, please visit our flower store.