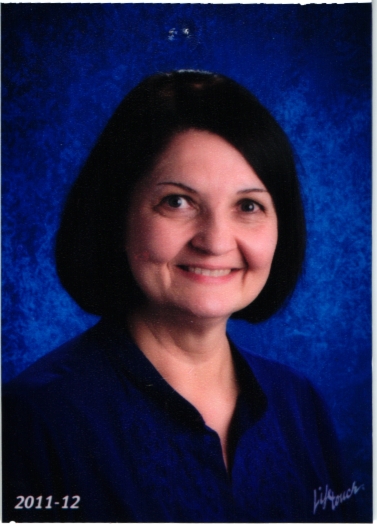 She was a member of Trinity Temple Assembly of God church of Arkadelphia. Ellen grew up in Texarkana, Arkansas where she discovered her love and talent for dance at a young age. She especially enjoyed performing classical pointe ballet. After graduating from Arkansas High, she moved to Arkadelphia where she attended and graduated from Henderson State University. When she wasn't taking education classes, she was teaching her favorite subject, pointe ballet. While at HSU, Ellen met the love of her life, Roger, and they were married on November 27, 1974.

Soon after graduation, she began her career of teaching in Hot Springs where she taught Jr. High for 5 years. Ellen then relocated to Arkadelphia High School where she taught English and French for 35 years. She retired in 2014. Because of her love for dance, and while teaching at AHS, she always had a vision that one day Arkadelphia would have a school drill team. After many months of meetings and planning, finally in 1995, her vision became a reality. She officially founded the AHS Dazzler Drill Team.

Ellen is survived by her husband, Roger, of Arkadelphia; two daughters, Leslie (Tee) Easley of Maumelle and Stephanie (Matt) Price of Omaha, Neb; and three grandchildren; Trent Smith and Jay and Macie Price. Ellen was preceded in death by her parents and one brother, Johnny.

A memorial Service will be held in Arkadelphia at Ruggles-Wilcox Funeral Home on Tuesday, August 20th at 10:00 AM. A private burial with family will be held at Duckett Cemetery in Wickes, AR. on a later date.

To order memorial trees or send flowers to the family in memory of Ellen Wilcher, please visit our flower store.
Send a Sympathy Card