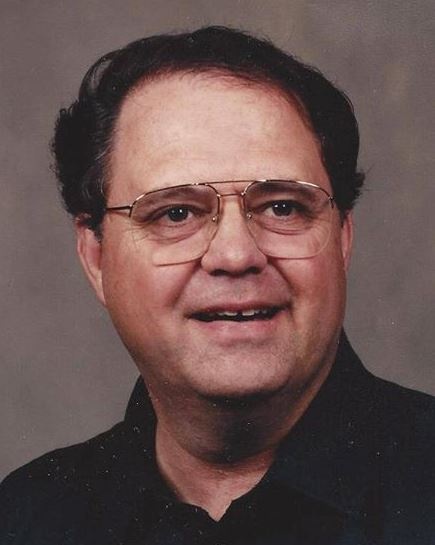 Roy Edward Snider, Jr., 81, of Arkadelphia, Arkansas, died Saturday, March 14, 2020, at Baptist Medical Center in Little Rock.  A Smackover native, Ed graduated from Camden High School and then earned a business degree from his beloved Ouachita Baptist University in 1960 where he received the Presidents Award as the Outstanding Senior in the class.  Afterward, he served four years in the United States Army at Fort Gordon where he met the love of his life and future bride, Betty Lynn McKenzie.  After they married, he went on to complete a degree at the Graduate School of Banking at Louisiana State University.

Ed worked in the banking industry for nearly 50 years.  He worked at financial institutions in Camden, Paragould, Pine Bluff, Fordyce and Arkadelphia.  He was recognized by his peers in the Arkansas banking and business communities with numerous awards and honors, including being appointed by then-Governor Frank White to the Arkansas Industrial Development Commission and receiving the Purple Heart Award as a distinguished alumnus of OBU.  He also served on many boards of directors including the Arkansas State Chamber of Commerce and the Arkansas Baptist Foundation. But it was later in life that he received his favorite award and honor of all … to be called GrandEd by his six grandchildren: Jack, Chase, Shelby, Keathley, Mary McKenzie and Pearson.  Any time that he got to spend with them was his favorite time.  He loved being with, encouraging, cheering on, sharing wisdom, asking questions, telling stories and having fun with them any way he could. He would keep them at the drop of a hat and attended countless sporting events, cheer competitions, school activities, baptisms and anything else where he could be present with them.  He loved his grandkids with all of his heart and always wanted the best for them.

Ed served with all of his heart in many capacities as a faithful member of First Baptist Church of Arkadelphia, where he taught his men’s Sunday School class for over 35 years.  His hope and faith in God through Jesus Christ shaped his purpose as much of his life was dedicated to helping and serving others.  He truly believed that God placed all of us on this earth to bless others and his life was a beautiful example of someone doing their best to live that out.

He was preceded in death by his parents, Roy Edward Snider, Sr., and Ruby Snider, and a son, Scott McKenzie Snider.  He is survived by his wife of 57 years, Betty Lynn Snider; two brothers, Clyde Snider (Joyce) and Bob Snider (Martha) of Little Rock; son Steve Snider (Beth) of Little Rock; daughter-in-law Mary Fahoum (Yousef); six grandchildren and many nieces and nephews.

Arrangements are entrusted to Ruggles-Wilcox Funeral Home in Arkadelphia. Much love and thanks to the people of Twin Rivers Nursing Home in Arkadelphia for being amazing and for taking such good care of Ed in this season of his life. In light of current concerns regarding the spread of the Coronavirus, a memorial service honoring him will be announced at a later date.  In lieu of flowers, donations may be made to Ouachita Baptist University or LifeCHAMPS Youth Sports.

To order memorial trees or send flowers to the family in memory of Ed Snider, please visit our flower store.