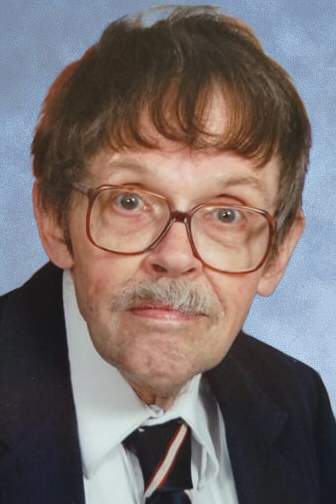 Alex Richard Nisbet, 83, of Arkadelphia, passed away June 27th, 2021.  Alex was born April 14, 1938, in Plainview, Texas to his late mother, Ruth Loutha Bullock, a school teacher, and father, Alexander Richard Nisbet, who was retired from the military. The Nisbet family would then move to San Angelo, Texas, soon after the birth of Young Alex, to join his grandfather and relatives in a business involving the manufacture of farm implements.

Alex was an apt student, and after Highschool, he attended San Angelo Junior College where he played piano and cello in the orchestra. Later, he attended the University of Texas in Austin, where he majored in chemistry and completed a doctorate, leading to a professorship at Ouachita Baptist University in Arkadelphia, Arkansas, beginning in 1963 until his retirement in 2009.

In 1979, Alex met his wife, Meredith Estelle Wootton, at the University of Arkansas in Fayetteville, where Alex was attending classes in chemical engineering, while also playing in the university’s summer orchestra as a cellist. At the same time, Meredith was playing as a violinist for the orchestra, while studying violin for her masters degree.

Alex and Meredith were engaged to be married three months later, and were married on May 22nd, 1980. In 1987, Alex and Meredith went on to adopt their son, Carl Erwin Alexander Nisbet (now Karl Ray Kratzer), and in 1992, their daughter, Audrey Ruth Evelyn Nisbet.

Alex was a dedicated husband, father, professor, musician, and elder of the First Presbyterian Church.

Services will be held July 24th at 2p.m., at the First Presbyterian Church in Arkadelphia, AR.

To order memorial trees or send flowers to the family in memory of Dr. Alex Nisbet, please visit our flower store.