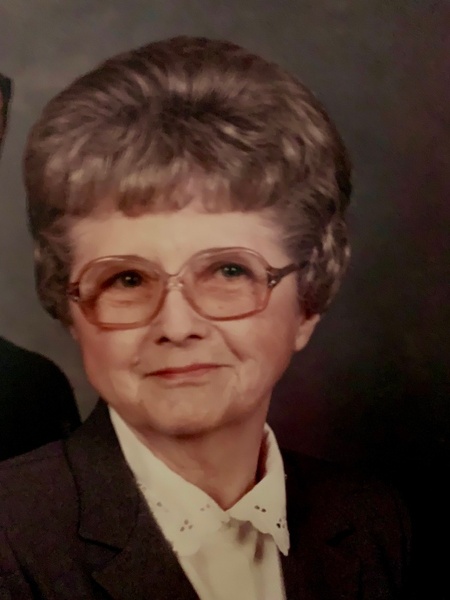 Dorothy Shirron Denton, age 100, of Sparkman, passed away on Saturday, February 9, 2019. She was born January 29, 1919 in the Mt. Olivet Community near Sparkman, one of twelve children to the late Jim and Sally Shaddock Shirron. She was a longtime faithful member of Sparkman United Methodist Church where she taught Sunday School for many years. She served as Sparkman School’s Dietician for nearly twenty years. Her dedication to the church was well known as was her dedication to her family. Dorothy enjoyed cooking for her family and friends until shortly before her 100 th birthday.

Visitation will be 6-8 PM Monday, February 11 th at Ruggles-Wilcox Funeral Home in Arkadelphia.

Memorials may be made to Sparkman United Methodist Church or to DeLamar Cemetery Association.

To order memorial trees or send flowers to the family in memory of Dorothy Denton, please visit our flower store.
Send a Sympathy Card