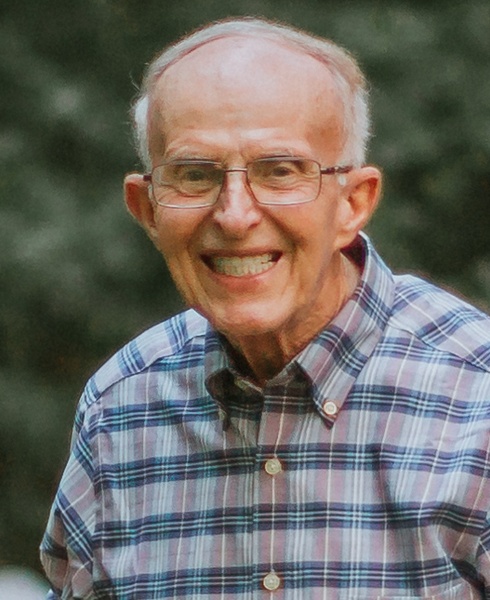 Donald Robert Bettis, 80, died Wednesday, May 27 at his home west of Arkadelphia.

Donnie was born May 19, 1940, in Garland County, and he was raised by his grandmother Maude Parker Bettis in Joan and Arkadelphia and spent a significant amount of time with his uncle and aunt Ernest and Dale Green of Joan.

Donnie was a graduate of Arkadelphia High School and a veteran of the U.S. Army. As a youth, he worked at Mann’s Grocery Store for $3 per day, and after high school worked at Gross Feed Store. However, most people in the community know him as “The Coke Man.”

For 40 years he worked for Coca Cola filling vending machines and retail shelves with Coke products and working in concession stands at games for the high school, junior high and both universities. More importantly, he was renowned for his joyful spirit and beaming smile for everyone he greeted. For four decades his authentic warmth and happiness brought smiles to thousands of university students and citizens across Clark County.

After retiring from Coca Cola, Donnie began working part-time for Percy Malone and later full-time for W.P. Malone Inc. He filled various roles in the company including a role he cherished — delivering medications to shut-ins throughout the community. He worked for W.P. Malone Inc. until May 2019.

Donnie was a member of Third Street Baptist Church in Arkadelphia where he served as a deacon, usher and one of the greeters each Sunday — a perfect role for his joyful heart. We can assume he greeted St. Peter at the gates with an enthusiastic “Hey, hey, how ya doing.”

Visitation is Friday, May 29 from 5-7 p.m. at Third Street Baptist Church in Arkadelphia. Services are Saturday, May 30 at 10 a.m. at Third Street with Greg Lathem and Steve Patterson officiating. He will be interred at Golden Cemetery.

You may watch the "Live Stream" of the service on the Third Street Baptist Church Facebook page or their you tube channel.

To order memorial trees or send flowers to the family in memory of Donald "Donnie" Bettis, please visit our flower store.