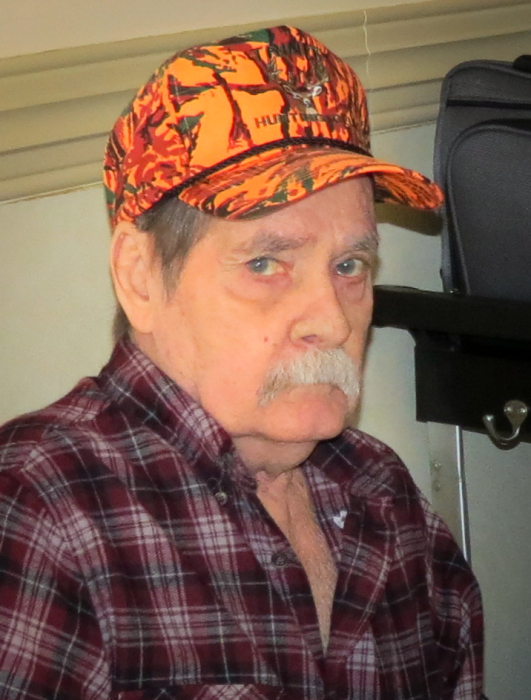 Many knew him as “Donnie,” others called him “Junior.” He was born on December 20, 1946, in Nixon, TX, to his parents, Donald Nathan, Sr. and Ima Jean McGlothing Quinney. Donnie was the oldest of four and adored by his three sisters Donna, Dot and Denise.

After graduating from Nixon High School in 1965, he joined the Navy and served tours in Korea and Vietnam on the USS Constellation. During those tours, Donnie received several medals including the Meritorious Unit Commendation Award, National Defense Service Medal, Vietnam Service Medal, Vietnam Campaign Medal and the Armed Forces Expeditionary Medal (Korea).

After his honorable discharge from the Navy, Donnie worked in the oil industry which took him all over the United States, and ultimately brought him to Arkansas where he met his wife-to-be and her two daughters, Kim and Rhonda. Donnie and Barbara married in 1978 and then soon welcomed their daughter, Cindy, in 1979.

In the early 1980s, Donnie began working in the logging industry, and eventually started his own business, Quinney Logging, from which he retired in 2007.

Donnie enjoyed hunting and fishing with his friends and family. He was a member of the Veterans of Foreign War and Trinity Hunting Club.

The family would like to express their heartfelt gratitude to Dr. Bryan McDonnell and the staff of Baptist Home Health and Hospice.

To order memorial trees or send flowers to the family in memory of Donald Quinney Jr, please visit our flower store.
Send a Sympathy Card