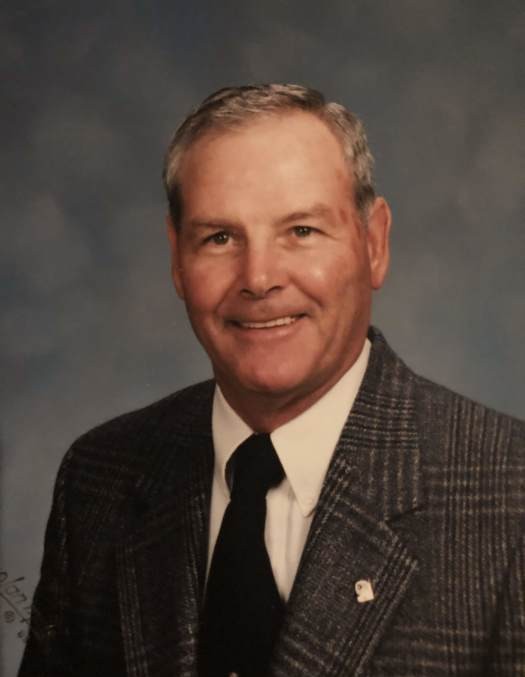 He lived most of his life in Magnolia, AR. attending college at George Washington University in Washington, DC. He joined the United States Navy and served on 2 Battle Ships. When he left the Navy, he went to work at Reynolds Metal Company in Alabama in 1956. He retired in Arkadelphia, AR. his hobbies were golf, wood working, building and flying model airplanes. He was a member of the Lions Club and the First United Methodist Church in Arkadelphia.

Visitation will be Monday, April 1, 2019 from 4:00 -7:00 p.m. at Ruggles Wilcox Funeral Home. Services will be held in the Ruggles Wilcox Chapel in Arkadelphia, Ar. Tuesday, April 2nd at 10:00 a.m. with Brother Bill Cato officiating.  Interment will follow at Rest Haven Gardens Cemetery.

To order memorial trees or send flowers to the family in memory of David Shiver, please visit our flower store.
Send a Sympathy Card