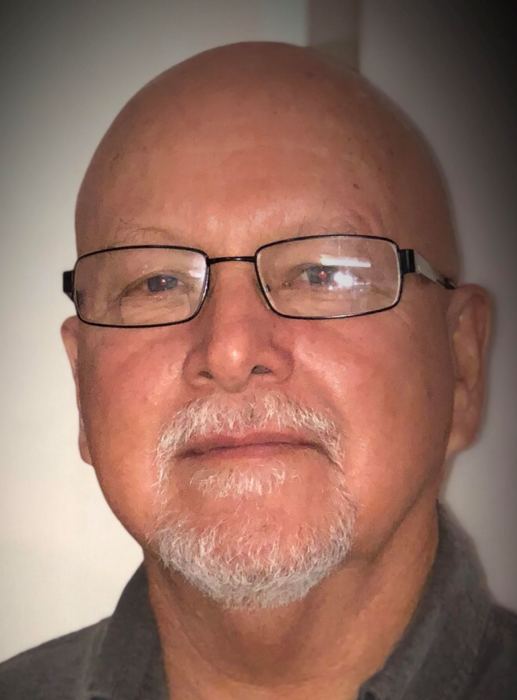 Clyde E. “Dan” Daniel age 71, of Donaldson, passed away Saturday, June 8, 2019 in Malvern. He was born June 17, 1947 in Clarksville, Arkansas to the late Ralph Noel and Mary Elma (Johnson) Daniel.  He attended Clarksville High School and graduated from the College of the Ozarks.  He was a decorated U. S. Army veteran of the Vietnam War.  He was dearly loved by his family and friends.  He will be missed.

He is preceded in death by his sons; twins-Brian and Todd, and Steven Daniel and one brother, Bill Daniel.

Cremation arrangements are by Ruggles-Wilcox Funeral Home of Arkadelphia.

To order memorial trees or send flowers to the family in memory of Clyde "Dan" Daniel, please visit our flower store.
Send a Sympathy Card