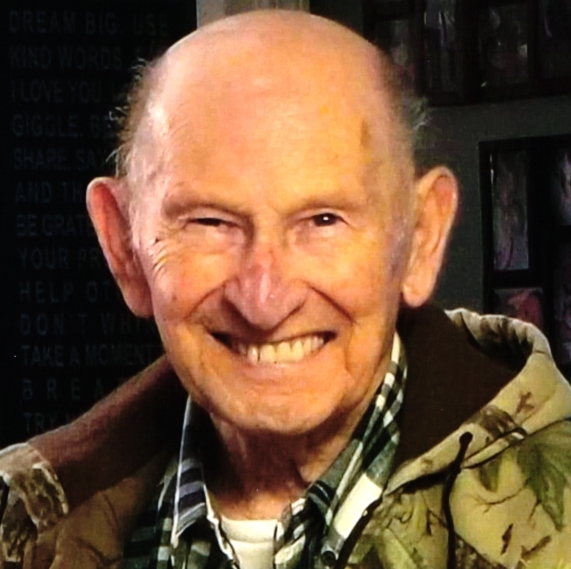 Carl Wayne Plyler 84 of Arkadelphia passed away September 17, 2019. Carl was born December 5, 1934 in Whelen Springs, AR. to the late Alonzo Carl and Annie Eckert Plyler. Carl would spend 23 years in the United States Army, serving his country in Vietnam and Korea, Carl would retire with the rank of E6. Afterwards he would also retire from the Union Pacific and Midland Railroad, faithful member of the First Assembly of God Church in Arkadelphia, he enjoyed fishing and metal detecting.

Visitation will be held at Ruggles Wilcox Funeral Home on Thursday, September 19, 2019 from 6:00 – 8:00 p.m. Funeral Service will be Friday, September 20, 2019 at 1:00 p.m. at the funeral home with Bro. Nathan Rogers officiating, interment will follow at Rest Haven Memorial Gardens with full military honors.

In lieu of flowers memorials can be made to First Assembly of God, 917 South 11th St, Arkadelphia, AR 71923

To order memorial trees or send flowers to the family in memory of Carl Plyler, please visit our flower store.
Send a Sympathy Card