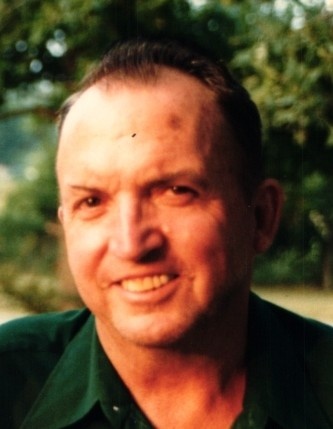 Billy Joe Burson, 90 passed away on March 12, 2019 in Arkadelphia, Arkansas. He was born November 5, 1928 to Joe and Nannie Mae (Brewer) Burson.  After graduating from Arkadelphia High School and few classes at Henderson State University, Billy Joe joined the United States Army, later in his life not only would he work to erect the building, he would also retire from Reynolds Metal in Gum Springs. Baptized at an early age Bill, was a member of the Gum Springs Missionary Baptist Church.

Bill was blessed with a wonderful life, avid hunter he loved to hear his hounds cry be it hunting coon, fox or deer; Billy was satisfied sitting in the truck and listening to the dogs. Bill also played on the Gum Springs baseball team, loved his garden, raised and showed cattle, hounds and chickens, let’s not forget the enjoyment he and Pauline had square dancing.

Visitation will be Friday March 15, 2019 from 6:00 p.m. – 8:00 p.m. Ruggles Wilcox Funeral Home. Service will be Saturday March 16 at 10:00 a.m. in the Funeral Home Chapel, with interment to follow at Richland Cemetery with full military honor. Memorials can be made in Billy’s name to Gum Springs Missionary Baptist Church, 4 Holly Oak Drive. Arkadelphia, AR. 71923

To order memorial trees or send flowers to the family in memory of Billy Burson, please visit our flower store.